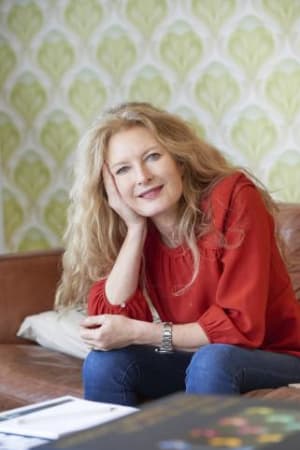 Stanners will retain her current role as CCO of Saatchi & Saatchi London alongside the new position. It is thought she is the first woman to hold the top creative role in any major global agency network.

The news follows the departure of Del Campo who had spent more than 20 years with Saatchi & Saatchi, including more than two in the CCO role.

Stanners has been part of the Saatchi network since 2005 when she joined the London office as executive creative director. She was moved into the CCO role in the office in 2014.

Del Campo's non-compete means he won't be taking on a new role immediately but AdAge is reporting that he wants to do something more “hands-on” in his new role.