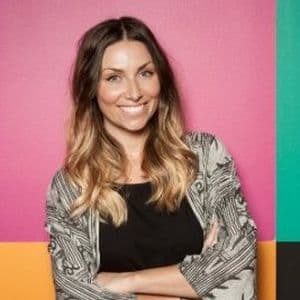 Mackenzie has been tasked with not only overseeing the day to day runnings of the Sydney office, she is also heading up talent strategy for the business globally, which also has offices in the UK and US.

Speaking with AdNews, Mackenzie said she is excited to rejoin a startup. “I've been across Stackla's growth since the beginning, I've seen what they've done and that growth that they've managed to achieve in just a few years. It's pretty impressive,” she said.

Stackla has been growing rapidly over the past 18 months, with the business counting Telstra, McDonald’s, Myer, Target and Qantas as clients locally with brands such as Manchester United, The Commonwealth Games, Shell and Lego on the books internationally.

The business works with brands to make the most out of their user generated content, such as individuals tweeting about brands or taking photos on Instagram of products and then posting about them.

Stackla also has its own e-commerce offering in ShopSpots, as well as an integration with Hootsuite to assist with the rise of user-generated content globally.