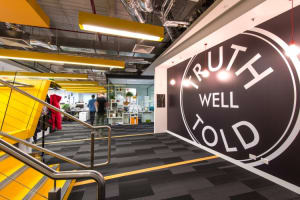 When Adam Lee joined McCann Sydney in 2015 the agency hadn’t won an award at Cannes Lions in more than 10 years.

Fast forward two years and McCann Sydney just picked up a bronze for The Hunger Project’s a Table to End Hunger, making it one of the 20 Australian agencies to score a gong at this year’s festival of creativity.

Lee believes the one win will be the first of many in the future.

The campaign, which allowed foodies to bid for a romantic dinner at Australia’s best restaurants on Valentine’s Day and the cost donated to charity, was also shortlisted several times.

“It feels as though the work over the last two years, especially the last 12 months, is showing visible and tangible signs of improvement, but that doesn’t mean we are satisfied at where we are at,” Lee tells AdNews.

As well as the Sydney office’s Cannes comeback, the revenue for the agency grew more than 40% between 2014-2016.
It also picked up a slate of new clients, including Purina, Microsoft, Xbox, Dimmi and several pieces of NSW Government work.

Lee says the revenue increase and the first Cannes win coming in shows McCann is shaking off its legacy shackles and shifting perceptions.

“You can’t turn around the fortune of an agency with one or two people. The chemistry at McCann now has a lot do with our winnings. Capable people have been here before but the people now are the right mix at the right time,” Lee says.

In May last year Jerker Fagerström joined from digital shop DT as ECD. Lee says the new creative leadership within McCann has lured young, hungry creative talent – something that the agency struggled with in the past.

Fagerström, born in Sweden, has brought across traditions from his home country, such as 'Fika'. McCann hosts Fika once a week as a way to bring together its staff and get the team collaborating on creative projects. 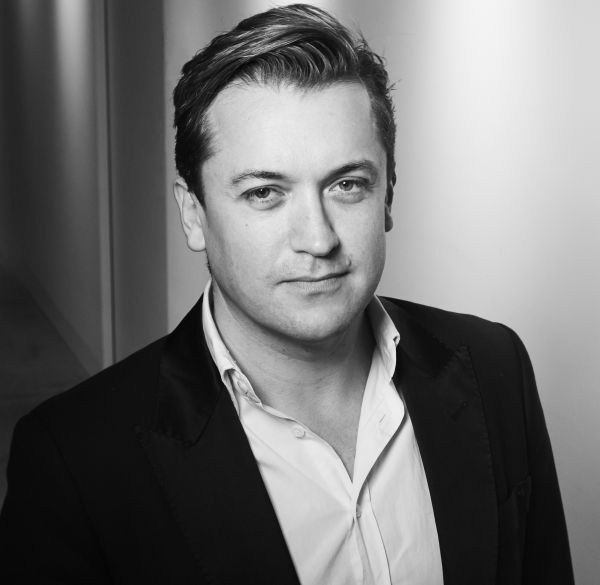 Most recently it added young guns Jonathon Shannon and Young Lion finalist Marina Vasilieva to its team, which Lee says is a sign that the agency’s creative reputation is lifting.

“With the success of most agencies, it never comes down to the name on the door. It’s the people in the building and our team is now working together cohesively and it shows. It’s a tough industry so working as a team is important,” Lee says.

At 60 years old, McCann is one of the oldest advertising agencies within Australia. Like Ogilvy, Y&R and other legacy agencies, it has had to battle the stereotype of being a “traditional” shop.

“What you don’t want to be known for is being traditionally led in your thinking, slow and unresponsive and being expensive – it’s not a good mix and I think there is an element of legacy agencies being tarnished with that brush,” Lee says.

“I’d much rather be known for progressive thinking and agile in our speed of response. Being known as expensive doesn’t worry me as much – I don’t have a problem with charging the right money if our creative solutions are delivering for clients.”

Lee credits the acquisition of hot shop Smart back in 2011 as a main driver in McCann breaking out of its traditional heritage.

“Smart was a small, indie, entrepreneurial agency and a lot of that DNA is still present and it has driven us to become more agile and modern,” he says.

It was a reverse takeover with Smart leadership taking over at McCann. John Mescall, now global CCO for McCann, joined with Smart. He stepped up to the global role after the success of Dumb Ways to Die.

Lee says the export of talent from the Australian market shows the clout of the country, with Ash Farr leaving his post of Australian CEO to lead to GM Chevrolet account globally.

McCann Melbourne was one of the top two performing agencies from Australia at Cannes 2017, taking an impressive 10 Lions home.

“Diamond was very complimentary of the work we do in the region across Sydney, Melbourne and Queensland. We stand out and we punch above our weight, delivering good profit margin and great work.

“Also in terms of innovation; we didn’t have a media department three years ago and now we have one in both Sydney and Melbourne, delivering in-house trading programmatic capabilities.”

Admitting there is still work to be done, Lee says there is “no silver bullet” to remaining competitive in an ever changing industry. But he is working on increasing the profile of McCann and getting the agency more involved in the industry, recently joining as a member of The Communications Council and The Agency Circle.

“Our clients know what we are like, but changing perceptions inside the industry is important because we need to recruit the best – everyone in our agency is getting calls from other agencies every week, so recruiting, rewarding and retaining is vital,” he says.