MasterChef cracks a million viewers, but The Voice sings it home 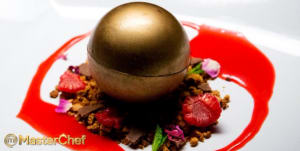 The 2017 head-to-head battle between MasterChef and The Voice has begun as Ten and Nine's flagship programs are pitted against each other in the 7.30pm prime time slot.

A little over a million (1.06 million) metropolitan viewers tuned in to the premiere of Ten's MasterChef, up 50,000 from last year's debut, while Nine's flagship The Voice, now in its fifth blind audition episode, reached just over 1.1 million metropolitan viewers.

Nine's main channel won the night with 22.4% of the audience share, while Seven attracted 16.8%. Ten followed closely behind pulling in 15.3% of audiences, a welcome return to double digits after a lull brought on by the Biggest Loser's flop.

The ninth season of MasterChef, began with a cracking golden egg, wasabi caviar and the “perfect” gnocchi.

Media intelligence company Meltwater monitored online social discussions and found the majority of social sentiment around MasterChef was positive, out of a total of 2,059 conversations. 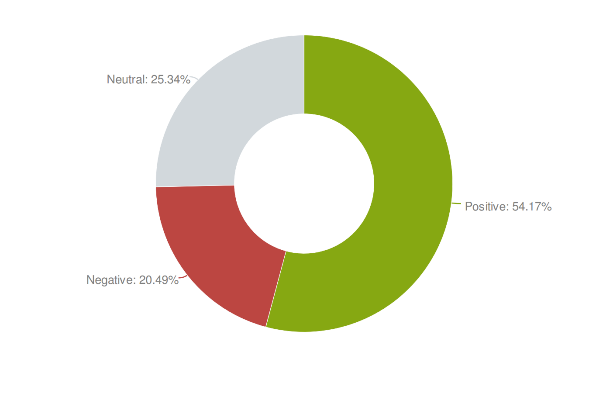 According to Ten, MasterChef was the number one program in the 25-54 demographic, and peaked at 1.75 million.

MasterChef is Ten's biggest program, with its 2016 and 2015 finales pulling in 1.88 million and two million viewers respectively.

However, Seven Year Switch failed to make it into the top 20 most watched programs of the night, averaging 465,000 metropolitan viewers.