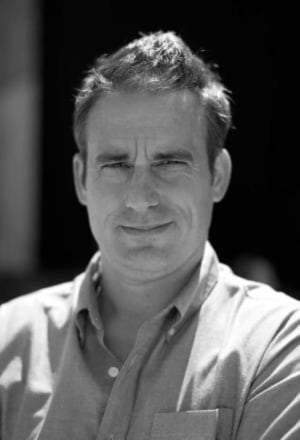 Marcel ECD Scott Huebscher has exited the agency after two years at the Publicis-owned agency.

As a result, Wesley Hawes, who has been in the role of deputy ECD for 18 months, has stepped into the role.

As Hawes steps up as Marcel Sydney’s ECD, the agency continues its work for Tiger Beer across Asia Pacific and builds new partnerships with Foxtel and global mining business Rio Tinto.

Marcel replaced TBWA on the Foxtel roster earlier this year. Hawes previously worked on the Foxtel account during his time at TBWA between 2014-2016.

It is not yet known where Huebscher, who left the agency at the end of March this year, will resurface.

Huebscher joined Marcel in 2016 from Leo Burnett and has also held roles at DDB and Saatchi & Saatchi.

Hawes says he is excited to lead the creative direction of the agency as it focuses more on its local output.

“At Marcel we produce provocative, powerful work for brands like Tiger Beer and Tinder, but often this work appears in international markets outside Australia," he says.

Marcel chairman David Nobay says: “Wes exudes a natural, creative generosity that makes those around him drawn to collaborate on everything he touches. It’s a rare gift, and we’re lucky to call him our ECD.”