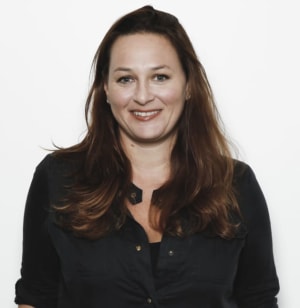 M&C Saatchi has merged its PR division, Hidden Characters, with its sponsorship and experiential business Sports and Entertainment (S&E).

Smith says the new collective offering is a natural extension of the scope of both businesses.

“Increasingly we’re developing campaigns that blur the lines between PR, sponsorship, social, content and experiential. By bringing these parts of the business together, we are supercharging our capabilities and reframing our offering to maintain relevance with the changing demands placed on marketers," he says.

The majority of the Hidden Characters team, plus new hires, will move across to the S&E Charles Street offices in the coming weeks.

“As the marketing landscape changes, so must we. Combining the capabilities of S&E and Hidden Characters is an important strategic move for the Group giving us a more robust offering. We’re excited to see where this can take us," says M&C Saatchi CEO Jaimes Leggett.

At last count, the M&C Saatchi network in Australia had 14 different divisions internally. There has been a trend within creative agencies to merge internal businesses and stamp out various P&L's to create a more fluid structure.

Earlier this year, Leggett admitted that 2017 wasn't a "vintage" year for M&C Saatchi but with the addition of Cam Blackley, he's confident the agency will make a comeback this year.