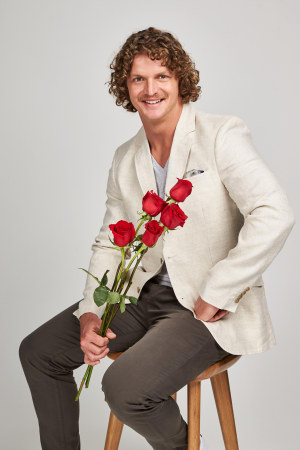 *This story has been updated. Network Ten, in error, initially listed Inova Pharmaceutical-owned prescription-only diet pill Duromine as a sponsor. This was revealed by mistake, as Ten instead had struck a deal with parent company Inova – not Duromine.

Ten’s social and digital show Bachelor Unpacked will also be returning this season. It will be exclusively available on The Bachelor Australia’s Facebook page immediately following the show and then on tenplay and Ten Daily from the following day.

“The local and international success of the format and the program’s ubiquitous effect means we engage viewers across multiple screens, making it attractive for all key demographics and brands looking for multi-platform opportunities," MCN national director, content and brand partnerships Tania Jones says.

"Its extensive social media footprint also means we can continue to build on the success experienced last season for the Bachelor Unpacked.”

Last season's automotive partner, Hyundai, will be returning for its second season, which will premiere on Wednesday 15 August.

Tresemmé has created a series of ‘Get the Look’ video tutorials, showing to audiences how to recreate Bachelorette styles with Bachelor stylist Helen Dowsley.

The brand will also be involved in an integrated tenplay and Woolworths promotion, giving viewers a chance to meet Cummins in Sydney, and feature across group dates.

“Tradie underwear and workwear is delighted to partner with The Bachelor Australia and support The Honey Badger on his journey to find true love," Tradie GM Ben Goodfellow says.

Tradie's association with the show has already yielded results, with Goodfellow previously telling AdNews, sales skyrocketed following the announcement that Cummins would be this season's Bachelor earlier this year.