Facebook’s latest News Feed update, which so far has been widely acknowledged as a negative move for publishers, had become reliant on the platform as a distribution channel, promised to prioritise trusted news sources, as well as content from family and friends.

“The algorithm is not identifying quality journalism,” Pemsel says.

“When I think of our relationship with Facebook, I struggle to identify where we meet strategically. Our dialogue is always open but increasingly, the relationship has become wider apart than it has come together some of the things they’ve said over the last few months.”

The Guardian has been outspoken against Facebook in the past, pulling out of its Instant Articles format in 2017 after it proved to be an ineffective method of monetisation.

Editor-in-chief Katharine Viner, who has been outspoken about Facebook’s impact on society in the past, penned a piece last year on The Guardian’s mission for journalism in a “time of crisis” calling out the harmful environment Facebook has created.

Viner says in her piece that the impact of Facebook and Google has led to many news organisations producing "meaningless" journalism. 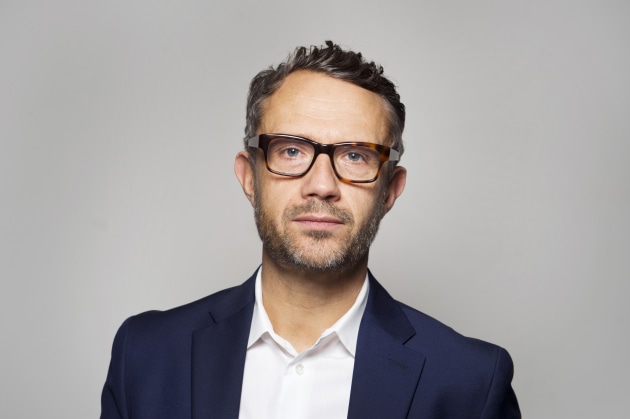 Read more: How the Guardian Australia avoided the fate of the HuffPost

“Publishers that are funded by algorithmic ads are locked in a race to the bottom in pursuit of any audience they can find – desperately binge-publishing without checking facts, pushing out the most shrill and most extreme stories to boost clicks. But even this huge scale can no longer secure enough revenue,” she writes.

She says this has led to the commoditisation of news and in turn, created a lack of trust within news media.

Facebook and Google have forced publishers to wean themselves off reliance on advertising revenue, Pemsel says, but it is still critical to the Guardian, despite now getting more than 50% of its revenue from reader contributions.

“We still believe we’ve got to give advertisers value in terms of the quality of our audience, but we need to – because of Facebook and Google – make sure that we have other revenue streams,” Pemsel says.

“If you’re an organisation that is reliant upon referral traffic from Facebook and you’re at the whim of algorithm changes, you’re in trouble. Some of the new digital startups in the last few years have made a virtue to declare they are part of the digital ecosystem, until now, when the algorithm has suddenly changed.”

While Facebook remains firmly in the foe category, Google is edging into friend territory, with Pemsel describing The Guardian/Google relationship as “strategic”.

“They have offered more opportunities in the last 12 months where we’ve worked in collaboration, such as funding virtual reality content, and trialing their new platforms,” he says.

“We’ve collaborated around data science and analytics and had active conversations. Google recognises quality journalism and adds to the ecosystem.”

That said, Pemsel admits Google is still a “huge force” and has sucked out vast amounts of digital advertising revenue that once, others enjoyed.

“It’s not to say Google isn’t a threat, but the conversations are strategic. We don’t have that with Facebook.”