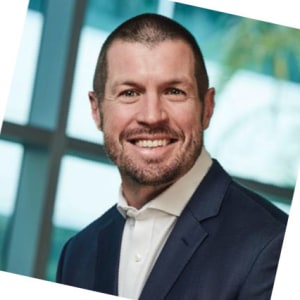 Seven West Media head of digital Dan Stinton has been named Guardian managing director as CEO Ian McClelland heads back to the UK.

Stinton has been the head of digital at Seven West Media's Western Australian business for nearly three years, leading The West Australian, Perth Now and 7 Perth.

He began his career as a journalist, before co-founding a digital startup in the beverage industry and holding senior roles at Yahoo7.

As managing director, Stinton will lead Guardian Australia’s commercial strategy, with responsibility for revenues and operations across advertising and other areas.

Read more: How the Guardian Australia avoided the fate of the HuffPost

“Guardian Australia has grown its readership and revenues significantly since being founded in 2013, and is now a vital and distinctive news source for millions of Australians. Dan is an accomplished leader of digital media businesses, and will help Guardian Australia in the next phase of its growth," Webster says.

McClelland was promoted to be Guardian Media Group’s managing director of corporate development based in London, after five years leading Guardian Australia.

“I’ve loved the Guardian since I started out in media over two decades ago, and I’ve admired the achievements of Guardian Australia since its launch. I’m looking forward to joining Lenore and the team to continue to grow Guardian Australia and ensure its distinctive journalism plays a dominant role in Australia’s media landscape," Stinton says.

The digital edition of the Guardian is forecast to reach around break even at the end of March 2018.