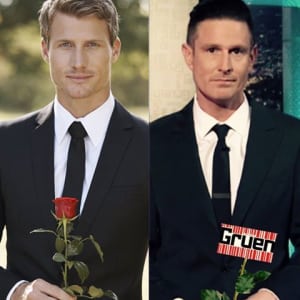 Gruen drew an average metro audience of 901,000 in the 8.30pm slot, according to OzTam figures. The show explored ‘Dadvertising’ ahead of Father’s Day and took aim at Coles’ infamous ‘Down Down’ ads.

It also showcased and celebrated the “We’re the Superhumans” trailer for the Rio Paralympic Games.

The response on Twitter to the Paralympics ad was overwhelmingly positive

The second episode of Anh’s Brush with Fame, also on ABC, starred Amanda Keller and was the second most-watched entertainment program.

#TheBachelorAU trended on Twitter, with conversations kicking off around the Tough Mudder challenge.