Google gets a new logo, that looks a lot like the old logo

The tech giant announced the move this morning in the only way big tech players know how, with a blog post saying: “We’ve taken the Google logo and branding, which were originally built for a single desktop browser page, and updated them for a world of seamless computing across an endless number of devices and different kinds of inputs (such as tap, type and talk),” the post read.

The brand also describes the move in a video which you can watch below, with Google explaining the new positioning doesn’t “simply tell you that you’re using Google, but also shows you how Google is working for you”.

Google is also saying goodbye to the little blue “g” icon and replacing it with a four-color big “G” that matches the logo.

Commentary has been swirling around about the logo update with several taking to Twitter to say they love the update, but with others being a little more cynical. 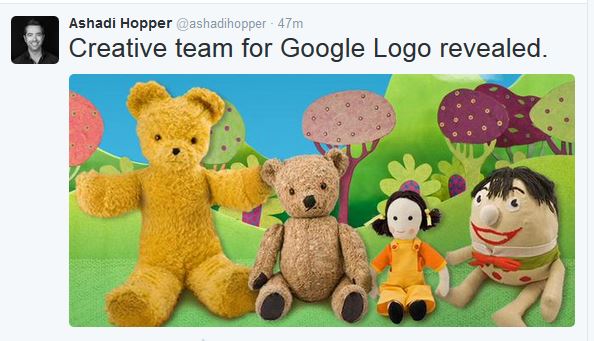 Tell us what you think below.