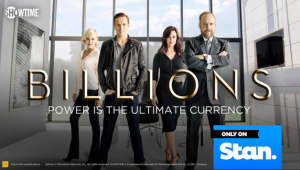 CBS Corporation's move into the Australian market poses no immediate threat to local streaming player Stan, and could even pave the way for closer collaboration between the two content companies.

CBS owns US cable television network Showtime and co-owns The CW Network, both of which air many hit shows that end up being sold in exclusive deals to SVOD players such as Stan and Netflix.

The deal has fuelled speculation about what this may mean for some of the streaming companies in Australia, who have already secured exclusive deals relating to Showtime and CW shows.

“This has no impact or any change to our content agreement with CBS, including our Showtime deal," Sneesby says. "We will continue to have content output and the exclusive rights to the Showtime brand and trademark in Australia.”

Another potential threat to Stan posed by the CBS's arrival is the planned roll-out of CBS All Access, a subscription service for the CBS Network that provides access to shows like The Good Fight, Star Trek Discovery, The Amazing Race, NCIS, The Big Bang Theory and a huge library of CBS classics. 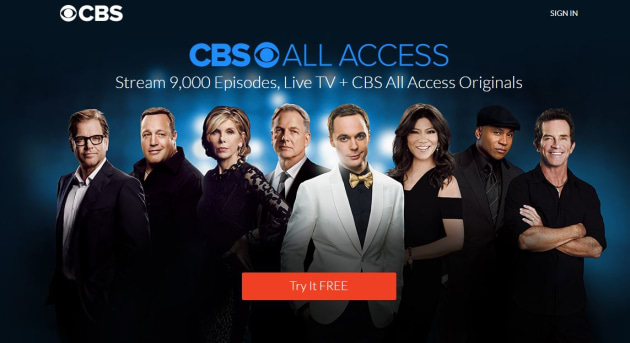 “As and when CBS All Access does launch here, they're positioning will be very different to the premium cable content you see on Stan or Netflix,” Sneesby points out.

“In the US, all of the first run Showtime shows only appear on Showtime pay TV channels or the Showtime SVOD service, it doesn't appear on CBS All Access, and that will the same over here.

“We do have some programming from CBS network more broadly in our library catalogue where you might see some crossover with CBS All Access, but it's not a material volume or any of the high value content from Showtime.” 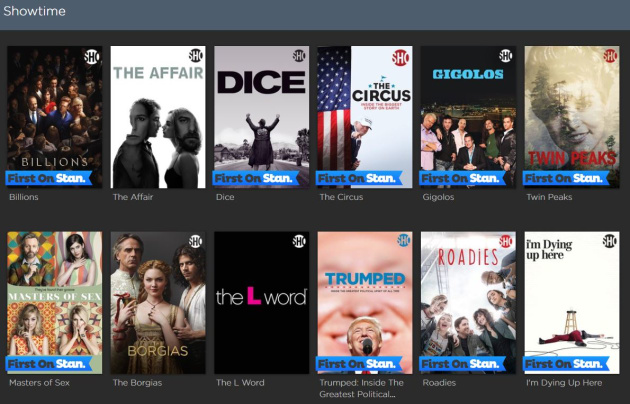 CBS is an important strategic partner for Stan, particularly its long-term content deal with Showtime.

CBS Corporation has become one of Stan's closest major content partners since Stan took over Showtime licensing from Foxtel.

As a result, Sneesby has a good insight into how the largest US TV company operates and he believes their acquisition of Ten will prove “very successful”.

“CBS is a business that has been very open about their aspirations to grow their global footprint,” Sneesby says.

“Obviously there's an opportunistic point in time around the situation with Channel Ten, but I think they have taken a look and thought it's a great free-to-air network, and with the experience and content they've already got tied up in Ten, they should be able to turn that around into a profitable business.”

'All options on the table'

Rather than viewing CBS Corporation's arrival in Australia as a threat to Stan, Sneesby tells AdNews he believes it provides opportunities to continue to collaborate on productions. Recently, Stan secured a deal for its first Stan Original, hit comedy No Activity, to be turned into an American sitcom and run on CBS All Access.

The show is being produced by Will Ferrell's production company Gary Sanchez Productions and Jungle, and will run on Stan after it has screened on CBS All Access.

“I wouldn't rule anything out," Sneesby says, when asked if Stan could work on projects with CBS if it eventually acquires Ten. "They are our biggest strategic partner in the content space and we have a very close relationship with them.

“If it makes commercial sense for both parties, whether that's in content production, international distribution or in local partnerships, all options are on the table for us.”

The CBS acquisition of Ten will now go to a creditor's meeting later this week and must pass a creditors' vote before it comes under the gaze of the Foreign Investment Review Board, which is unlikely to prove a hurdle given Ten's precarious financial position.