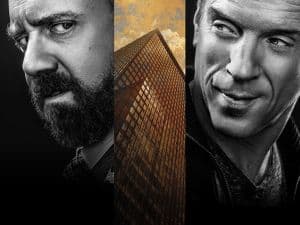 Stan has signed a long-term deal with CBS, which will see all future Showtime series as well as hundreds of hours of past Showtime programming run exclusively on the Fairfax and Nine-owned streaming service.

The partnership officially kicked off this week with Stan showing the premiere of Billions in Australia. In 2017, Stan will also exclusively premiere the reboot of Twin Peaks.

The news comes as Stan celebrates its first birthday with CEO of the streaming service, Mike Sneesby, saying: “The deal with Showtime rounds out an amazing first year for Stan, with over 1.5 million Australians having used the service across almost 700,000 subscriptions since our launch on Australia Day 2015.

“Showtime is one of the world’s greatest creators of television programming and we are delighted to enter this long-term partnership, cementing our position as Australia’s leading local SVOD service.”

Other shows that become exclusive under the Stan deal are: House of Lies, The Affair, Penny Dreadful, Ray Donovan, Dexter and Californication.

Stan is holding a local media briefing at 11am today to outline further details around the deal.