Brands get spooky for Halloween 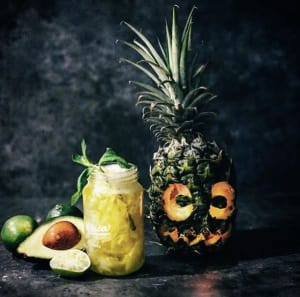 As Halloween arrives, AdNews is looking at the best themed activations this year.

While it was once only an American tradition, plenty of Aussie brands are jumping in on the fun and cashing in on the spooky season.

From a killer outdoor campaign to fast food companies pulling out the pranks, these are the brands getting into the Halloween spirit.

Woolworths switched it up this Halloween with a video encouraging people to pick watermelon over candy:

Uber paired up with M&M's to deliver chocolate treats and last minute costumes to customers: 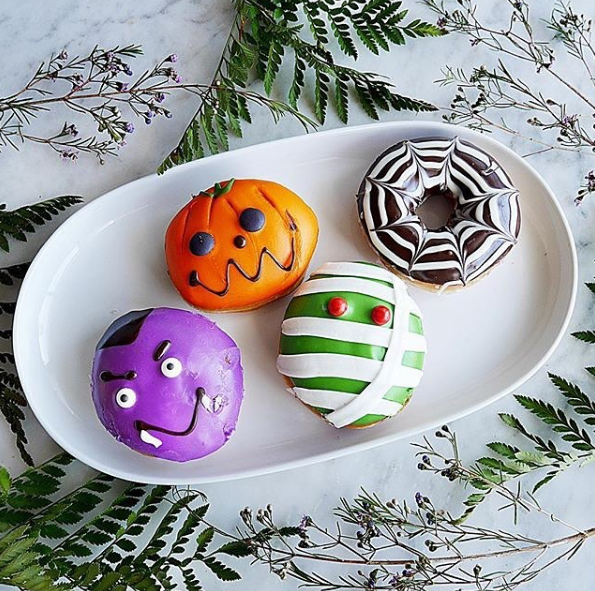 Wizz Fizz went wild with an outdoor campaign reminding Aussies to stock up on the sweet stuff for trick-or-treaters:

Peta compares meat-eaters to serial-killers to create a satirical Halloween video with a strong message:

Snicker's launched a not-so-scary Jack O’Lantern special for the holiday:

ANZ used the holiday to promote its ATMs:

Happy #Halloween! Whilst this ATM may be out wandering, you can find the rest of our ATMs with this handy tool https://t.co/X8DgOde2tP pic.twitter.com/AkrhNox41Y

It's not only brands that want to be involved - Snapchat launched a series of Halloween-style filters:

Hunting for Candy? Pokémon Go has got your covered:

Burger King dressed up as the ghost of McDonald's in this scary good Halloween prank:

Carnival Australia got in the Halloween spirit with parasailing, wakeboarding and water-skiing witches:

Unleash your inner zombie: How to create a hideous #Halloween mask 💀👻 https://t.co/0lqQhveMHV pic.twitter.com/W4amHXllJq

Make up brand Mac is in its element with these monster make up tutorials:

Have you seen any Halloween posts that have made you shiver? Email lindsaybennett@yaffa.com.au.