Brands fall for Bachelor, but topped by Gruen 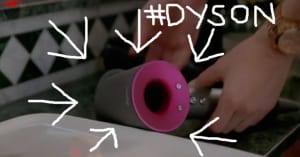 The Bachelor dialed up the sponsorship in last night's episode with a particular focus on the new Dyson hairdryer. Image: Mamamia

ABC’s advertising show Gruen has won the ratings race against Ten’s The Bachelor for the second time, according to preliminary overnight OzTam figures.

The Olympics dominated the entertainment ratings, with 1.014 million people tuning in to watch our Aussie athletes go for gold.

Gruen’s second episode of its eighth season reached a metro audience of 865,000. It covered a raft of topics including creepy band mascots, Olympic marketing and Clemenger’s Graham ad.

Host Wil Anderson says the monstrosity of Graham is what Stoner Sloth would look like shaved.

On the topic of sports marketing, One Green Bean CEO Claire Salvetti said women are still undervalued, however the trend is starting to shift with more women featuring in Olympics ads, such as Michelle Jenneke for Coca-Cola.

The panel, including Ten GM Russel Howcroft, also discussed how brands are getting around the Olympic committee’s Rule 40, which prohibits brands from using Olympic associations without being an official sponsor.

The Pitch returned this week with campaigns aimed to convince Australians to sell Tasmania to Australia. The ad from T20 Group took home the trophy. Watch the ads from T20 Group and Tasmanian agency Red Jelly below:

The Bachelor closely followed Gruen with 858,000 metro viewers, and was the most watched program by people aged 16-39, 18-49 and 25-54. The Bachelor and Gruen are not in the same timeslot, with Bachie beginning at 730pm and Gruen starting at 830pm, however they do both fall into the entertainment category.

Ten upped its sponsorship in the episode, with overly noticeable appearances from Dyson, Camilla, Renault and the Intercontinental Hotel. 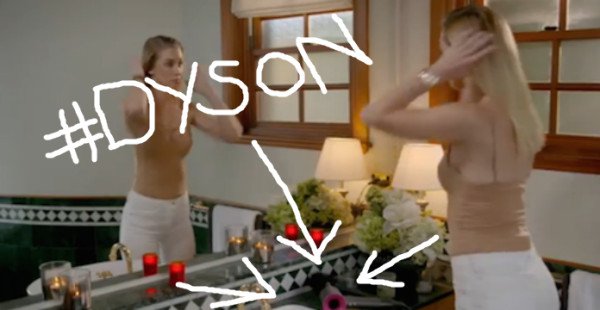 Twitter was quick to catch on to the product placements with people calling out the #Dyson and #Camilla sponsorships. Mamamia’s Rosie Waterland noted the Dyson scene in her recap.