Amazon is ramping up its efforts in the influencer marketing space, recruiting more people with smaller followings into its affiliate program.

According to Business Insider, Amazon has been quietly increasing the number of influencers the business works with, shifting from big names such as Mark Cuban and Gillian Michaels to a 'micro influencers' led strategy.

Microinfluencers can have followers into the high hundreds, right through to the mid thousands.

Amazon has been accepting more of these influencers into the program to recommend products and write reviews, for both external and its own products.

Influencers are then paid a percentage of their sale on a fixed commission model. Amazon's owned and operate fashion line tops the list of highest commission with influencers able to earn 10% of the sale.

This is then followed by furniture at 8% and the non-apparel category, which includes Amazon products such as the Echo and Fire at 7% commission. 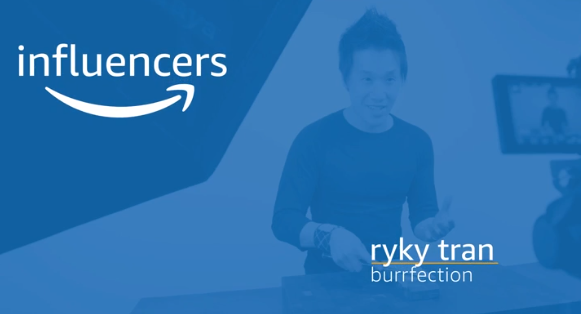 Bounties are another area by which influencers can earn a flat fee for their services, this strategy includes buttons on influencer pages that promote other Amazon services such as Prime and Music.

According to documents acquired by Business Insider, influencers can earn US $15 for certain services, while other rates go as low as US $3 per sign-up

It is unclear how heavily the program is used locally, however, last year saw the brand increase its local presence, appointing TBWA as its creative agency of record.

In June, the retail giant released its first work for the Australian market, with its "marketplace with everything from A to Z" positioning.