McDonald's and Angry Birds maker Rovio have partnered for a 360-degree video experience.

McDonald’s US has partnered with Sony and Rovio, the creator of Angry Birds, to create a 360-degree video promotions its upcoming film The Angry Birds Movie.

The 60-second spot puts the viewer in the centre of a McDonald's restaurant, as the animated birds fly around the restaurant, dance and take selfies with families.

The film was created in partnership with DDB Chicago and has racked up more than 4.6 million views in less than a week. 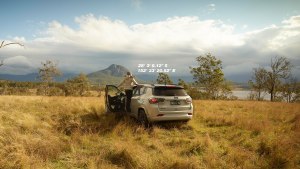 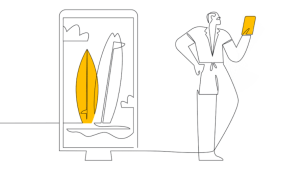