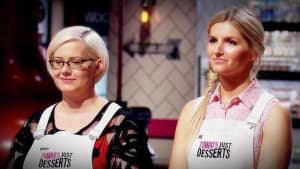 The last episode of the new series attracted an audience of 762,000 metro viewers, down 30% on its premiere which cracked more than a million viewers.

Seven says it is pleased with the results of the new format,  delivering in every key audience demographic in a "tough and competitive timeslot". 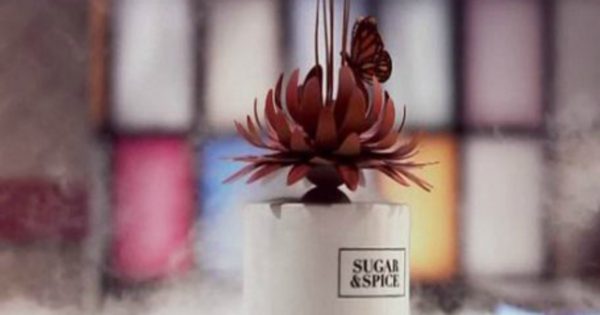 Zumbo’s Just Desserts was the third most watched entertainment program of the night, but didn't make the top five programs in any key demographics. The show varied in ratings results, with the episode showcasing Zumbo’s Willy Wonka hat pulling an audience of 880,000 and winning the night.

Nine’s new show, Unreal Estate, premiered last night to an audience of looking 699,000 viewers. The show, which looks at some of the most lavish homes in Australia, also beat 800 Words.

More than 930,000 people tuned into watch The Block, making it the most watched entertainment program of the evening. Seven’s Home and Away followed with 774,000 viewers.

Seven’s top news programs, attracting more than a million viewers, helped the network win a 28.9% audience share of the night closely followed by Nine at 27.2%. Ten had an audience share of 19.8% and ABC with 17.5%.