The Annual: Why creative must be wrapped in brand principles 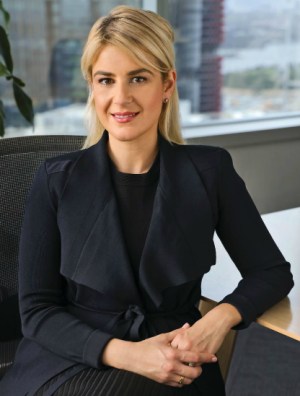 Stan was founded in 2014 and has 80 staff in Australia. We hear from Stan head of brand Diana Ilinkovski.

Stan as a brand was founded on the inherent principles of being entertaining, transparent, straight–talking, reliable, premium and world–class, with a cheeky Australian edge. If Stan was to be personified, it would be someone you can trust and relate to, like a friendly neighbour. From the moment Stan came into the market with our pre–launch campaign in late 2014, every piece of creative and every consumer touchpoint has been wrapped in those brand principles. 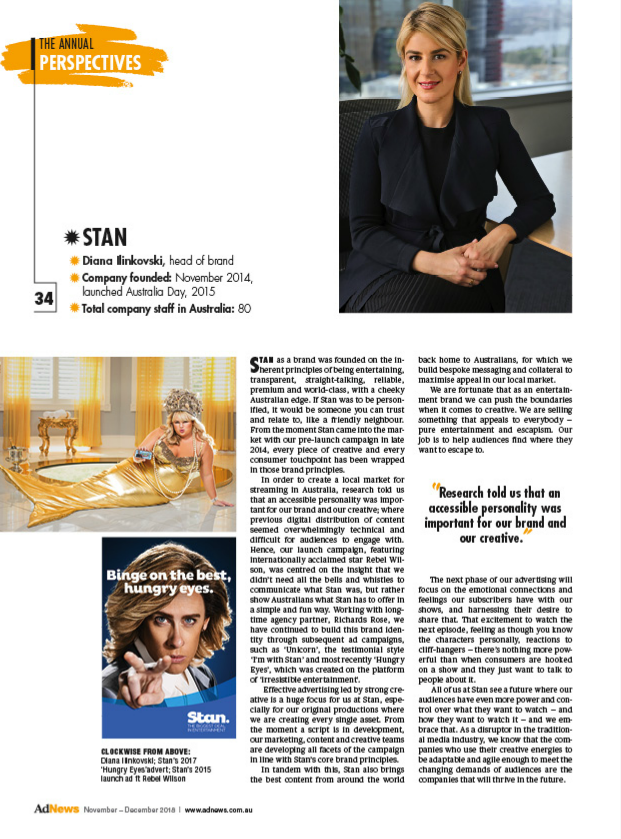 In order to create a local market for streaming in Australia, research told us that an accessible personality was important for our brand and our creative; where previous digital distribution of content seemed overwhelmingly technical and difficult for audiences to engage with. Hence, our launch campaign, featuring internationally acclaimed star Rebel Wilson, was centred on the insight that we didn’t need all the bells and whistles to communicate what Stan was, but rather show Australians what Stan has to offer in a simple and fun way. Working with long–time agency partner, Richards Rose, we have continued to build this brand identity through subsequent ad campaigns, such as ‘Unicorn’, the testimonial style ‘I’m with Stan’ and most recently ‘Hungry Eyes’, which was created on the platform of ‘irresistible entertainment'.

Effective advertising led by strong creative is a huge focus for us at Stan, especially for our original productions where we are creating every single asset. From the moment a script is in development, our marketing, content and creative teams are developing all facets of the campaign in line with Stan’s core brand principles.

In tandem with this, Stan also brings the best content from around the world back home to Australians, for which we build bespoke messaging and collateral to maximise appeal in our local market.

We are fortunate that as an entertainment brand we can push the boundaries when it comes to creative. We are selling something that appeals to everybody — pure entertainment and escapism. Our job is to help audiences find where they want to escape to.

The next phase of our advertising will focus on the emotional connections and feelings our subscribers have with our shows, and harnessing their desire to share that. That excitement to watch the next episode, feeling as though you know the characters personally, reactions to cliff–hangers — there’s nothing more powerful than when consumers are hooked on a show and they just want to talk to people about it.

All of us at Stan see a future where our audiences have even more power and control over what they want to watch — and how they want to watch it — and we embrace that. As a disruptor in the traditional media industry, we know that the companies who use their creative energies to be adaptable and agile enough to meet the changing demands of audiences are the companies that will thrive in the future. 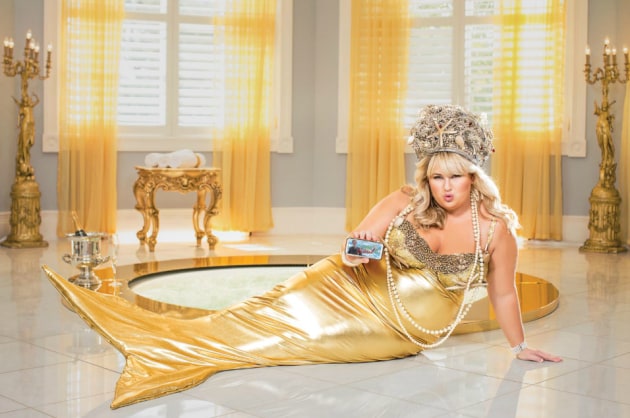 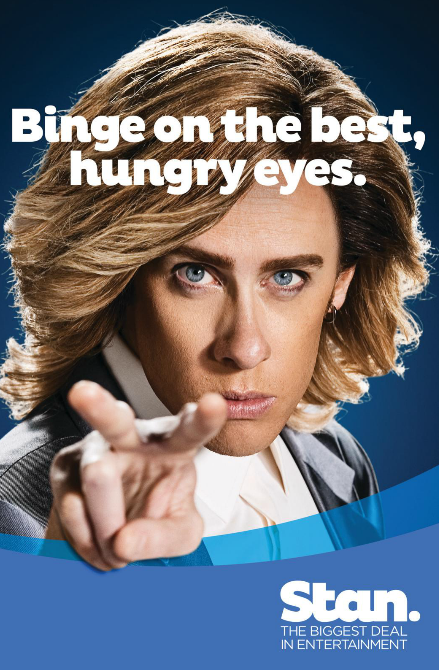 See more Annual Perspectives from these people below: