The Annual: Creativity doesn't have to be 'out there' to succeed 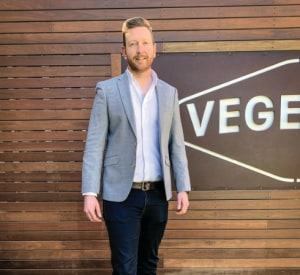 Vegemite was founded in 1923 and is now owned by Bega Cheese, which has 2000 staff accross ANZ. We hear from Vegemite marketing manager Matt Gray.

It is in my opinion that creativity, and the ability to be creative (not just in work, but also in life) is of the utmost importance and an incredible skill to take through from childhood, to adulthood and beyond. It fuels the mind, innovation, adaptability and progress. And without a doubt, creativity has fuelled Vegemite over its rich, 96 years. Here’s why.

Vegemite is an iconic spread that’s testament to inventiveness and innovation; created from the leftovers of the beer brewing process in 1922. Months of laboratory testing and trials led creator Dr Cyril Callister to come up with the spreadable extract – fortified in B group vitamins - that graced Aussie shelves the following year.

At first, the spread we know and love today was labelled 'Pure Vegetable Extract'. That is until a naming competition had citizens putting their creative hats on. The spread was renamed 'Vegemite' and has been synonymous with Australian culture ever since.

When it comes to creativity, Vegemite has also had a rich advertising history. The most notable campaign being that of the one linked with the now famous jingle, Happy Little Vegemites. A song that struck a chord with Aussies all the way back in 1954, it was an output of our then–ad agency, and continues to be a proxy national anthem even today, often re–invented and celebrated. 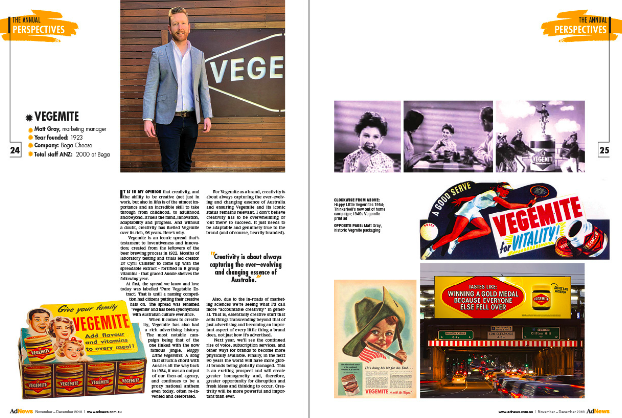 For Vegemite as a brand, creativity is about always capturing the ever–evolving and changing essence of Australia and ensuring Vegemite and its iconic status remains relevant. I don’t believe creativity has to be overwhelming or 'out there' to succeed. It just needs to be adaptable and genuinely true to the brand (and of course, heavily branded).

Also, due to the in–roads of marketing sciences we’re seeing what I’d call more “accountable creativity” in general. That is, essentially creative stuff that sells things transcending beyond that of just advertising and becoming an important aspect of every little thing a brand does, not just how it’s advertised.

Next year, we’ll see the continued rise of voice, subscription services, and other ways for brands to become more physically available.

Finally, in the next 90 years the world will have more global brands being globally managed. This is an exciting prospect and will create greater homogeneity and, therefore, greater opportunity for disruption and fresh ideas and thinking to occur. Creativity will be more powerful and important than ever.

A glimpse back through the archives of Vegemite: 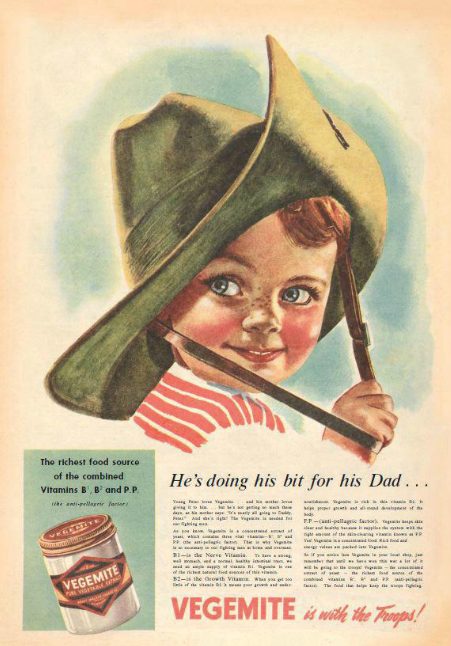 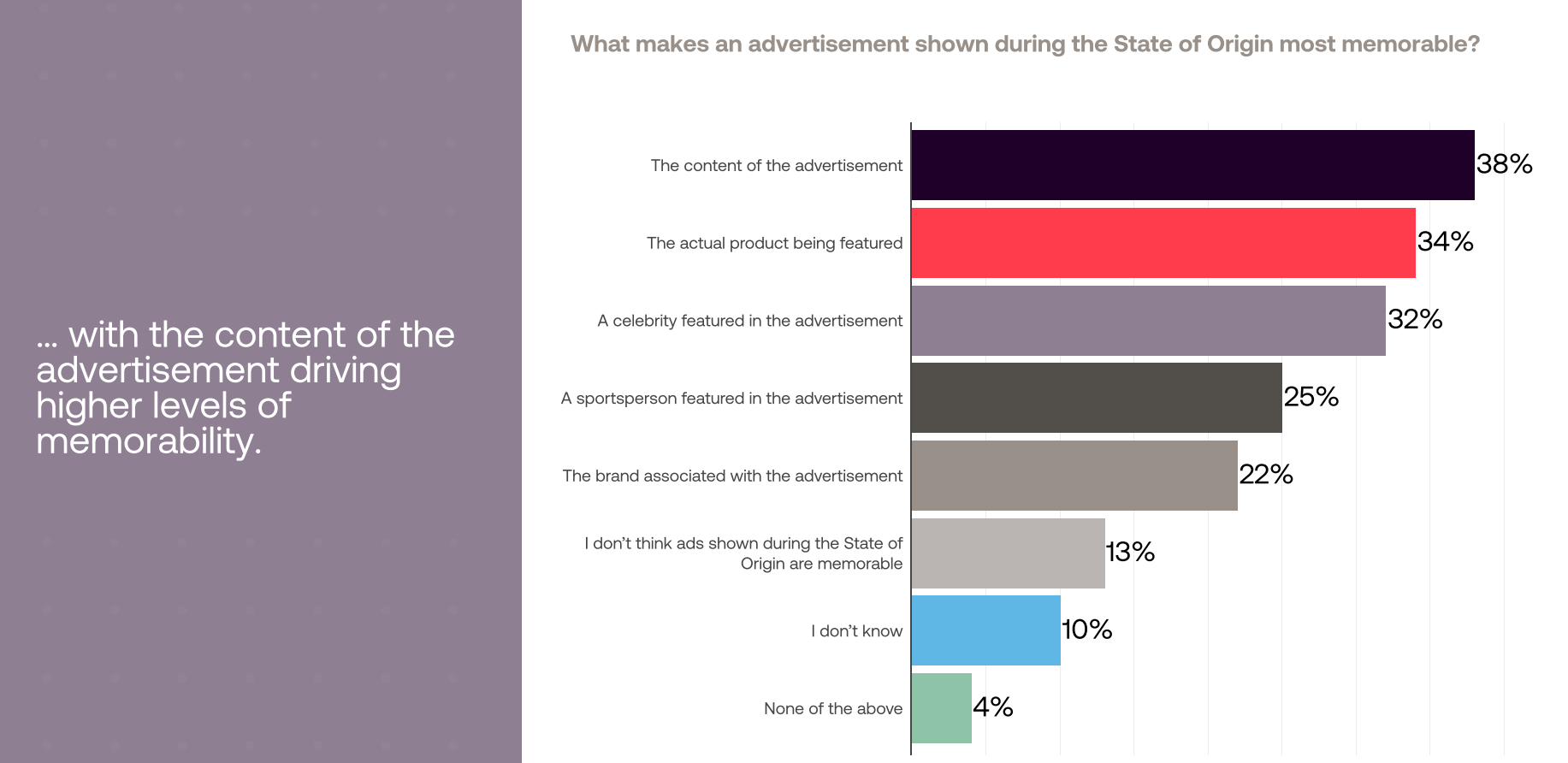 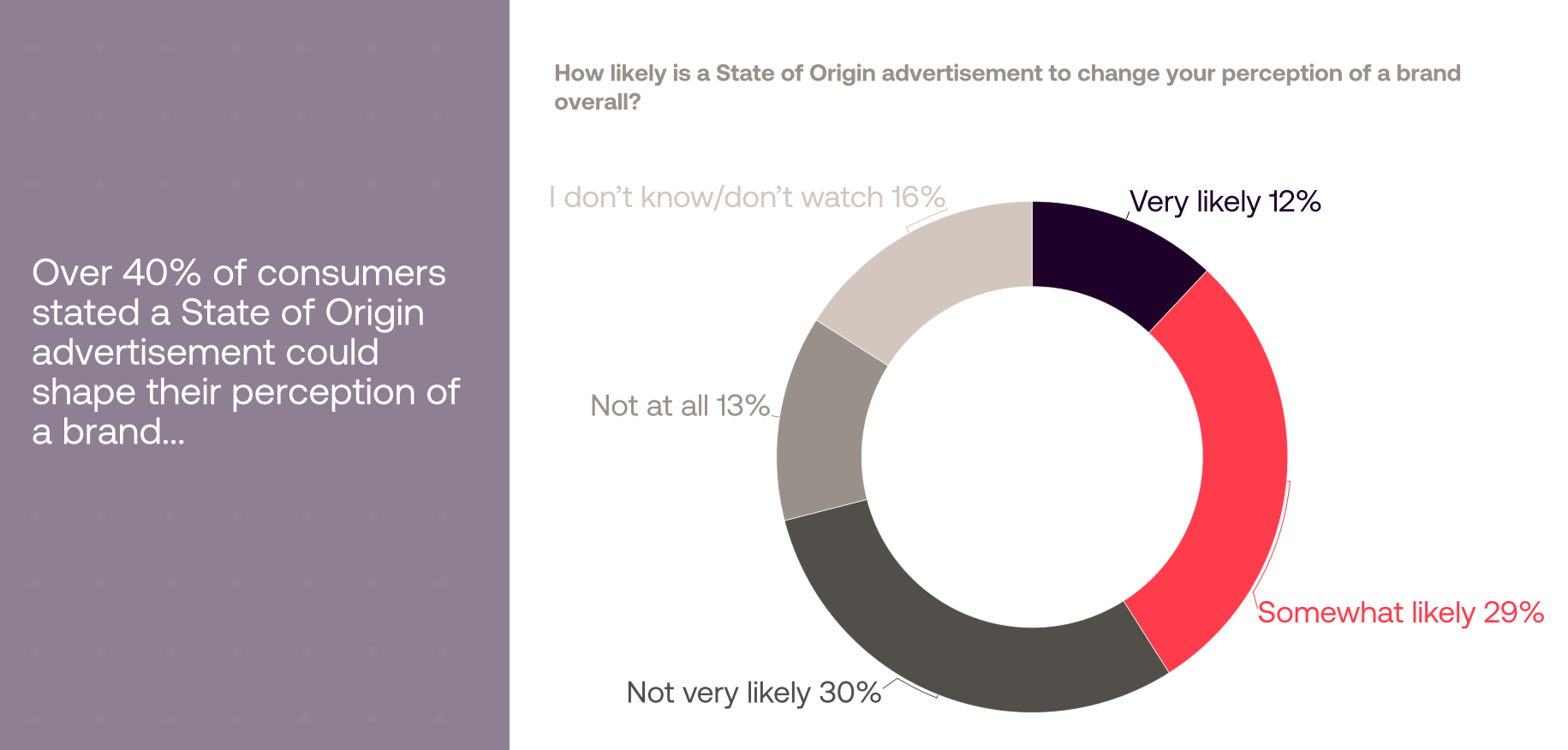 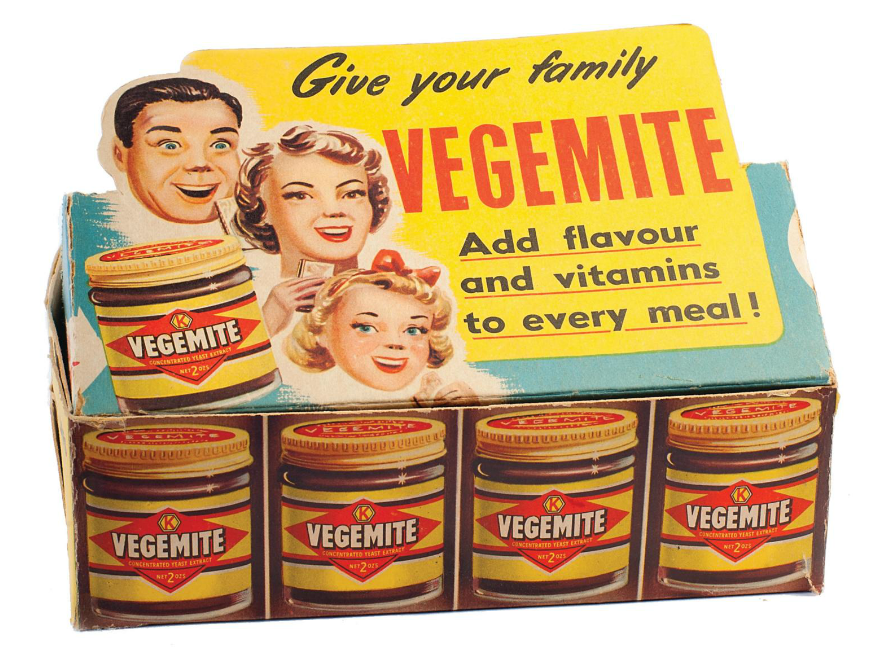 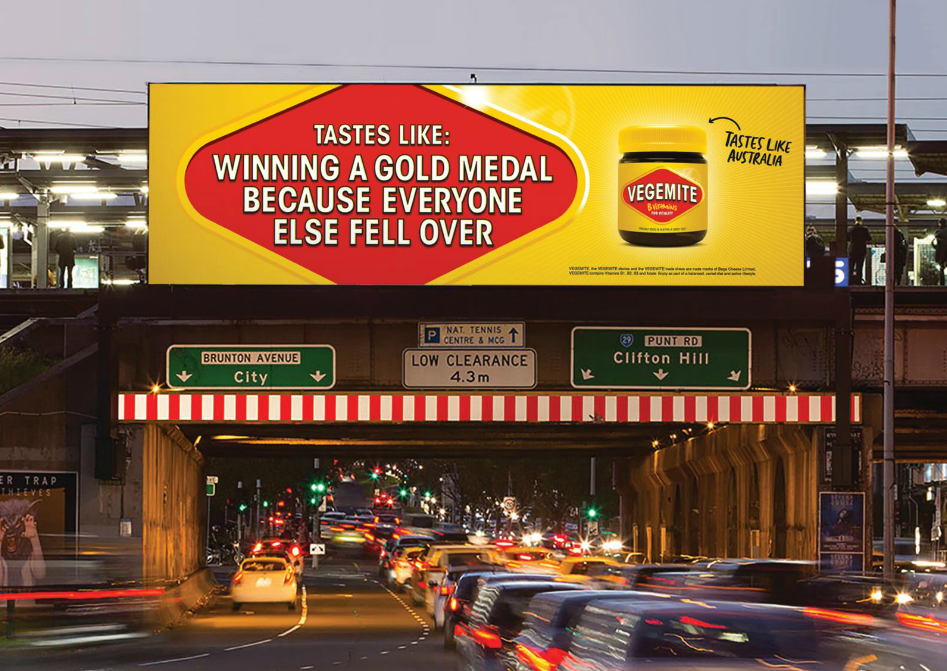 Thinkerbell's new out of home campaign