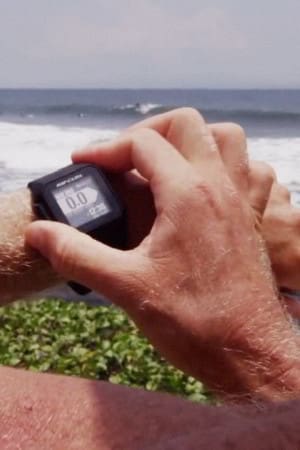 VML Australia has taken out the top honours at the 21st AIMIA Awards, with its Rip Curl Search GPS taking out the Grand Prix and as well as two other awards last night.

VML Australia took out six awards in total, including the grand prix, making it the most awarded agency on the night.

This was the first time that not every category received an Amy Award Matt Griffin, co-judging chair and chief executive at Deepend Group said: “One of the fundamental changes we made to this year’s judging process was to insist that an Amy is only awarded to work that judges felt grew the industry as a whole in the specific category.”

"We’d also like to congratulate Rip Curl Search GPS - VML Australia, for being awarded this year's Amy Grand Prix category. This is an outstanding entry of international standard that showed superb integration of the brand and consumer connection," he added. 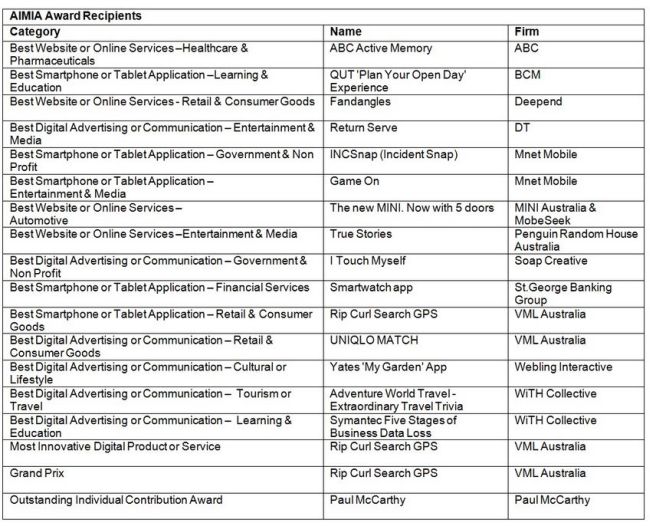 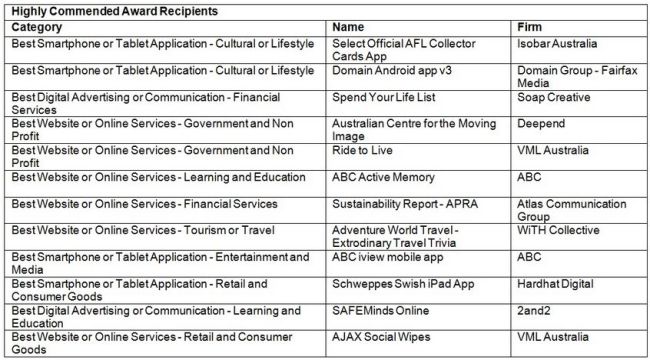