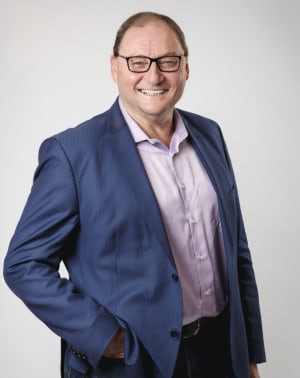 The new team at the helm of Ooh!Media includes David Scribner as CCO who will be responsible for sales, marketing and data and insight. Scribner was previously at Virgin Australia before joining the Ooh!Media team in September.

Junkee founder and CEO Neil Ackland will remain head of the youth-publishing brand and take on the role of chief content and creative officer. He is responsible for Junkee, online publications and Ooh!'s creative development.

Tyquin, who led Adshel for close to two years, says the experience was a “privilege”.

“There is no other medium that has better prospects or more opportunities than out of home,” he says.

“The next chapter of Ooh! will bring even more opportunities for the business and although the changes mean the end of the road for me, I firmly believe that the expanded Ooh! is in a unique position to not just lead in Australia and New Zealand but become a tier one media business on the global stage.”

Ooh!Media acquired AdShel in October after getting the greenlight from the Australia Competition and Consumer Affairs Commission, which also approved the merger of JCDecaux and APN Outdoor.

“The executive leadership team brings together talented leaders who will drive the next chapter of oOh!media as a scaled major Out of Home and online company,” Cook said.