Traits of an agency CEO: introversion, extroversion and authenticity 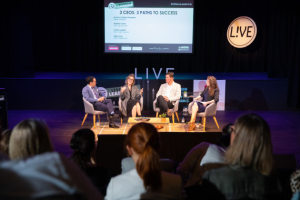 The role of a CEO is one riddled with contradictions.While top officials are tasked with forging ahead, decision making and a bias toward action, they are also positioned to observe and reflect, a key consideration for the three CEOs speaking at AdNews Lessons in Leadership event.

Discussing the question of how personality informs individual leadership styles, Leggett touched on the coexistence of introverted and extroverted personalities within industry.

He added that these classifications pale in importance next to fundamental skills, such as the ability to strategise and lead.

MediaCom's Pang drew upon his early learnings, noting the preponderance of introverts in c-suite positions.

“The bulk of CEOs, something like 60% or 62%, of Fortune 500 organisations are actually led by introverted tendency chief executives,” he said. This is largely due to the fact that in the CEO role, “you’re paid not to say things,” he explained.

Pang noted that this is a facet of the job he finds more difficult, stating that his need to talk through ideas in “draft mode” can lead to awkward situations.

He elaborates that the expectation of chief executives to have a precise vision that staff should follow, is something he struggles with from both a leadership and personal development standpoint, preferring a more collaborative modus operandi.

A relatively recent addition, Pang secured the top position at MediaCom in March of this year. Eight months into the role and Pang self-describes as an “off-the charts extrovert,” citing the idea of eating at a restaurant alone vomit inducing.

Geertz identified with an extroverted profile, explaining that she draws energy and inspiration from the ideas and talent of others.

Leo Burnett veteran of 30 years, Geertz described herself as an “enabler of people” outlining her leadership style as being foundationally underpinned by “phenomenal people” in junior, mid and senior roles.

“You absolutely have to be leaders of people,” she concluded.

Speaking to the authenticity of leaders, Leggett suggested identifying your authentic leadership style rather than attempting to carbon copy your idols.

“Roll the way you roll,” the M&C Saatchi CEO recommended, “people follow the person, they don’t follow the job.”

Keep an eye on AdNews for more content from the panel. 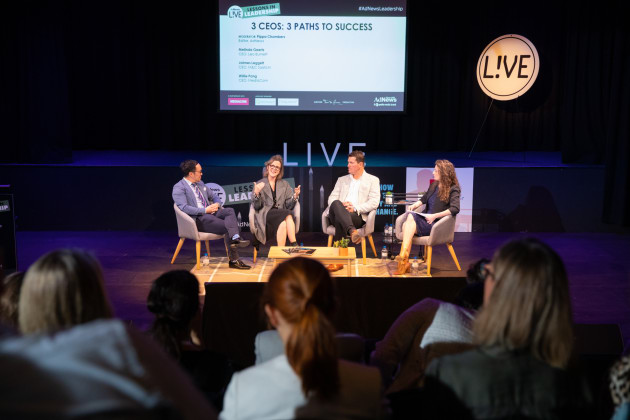