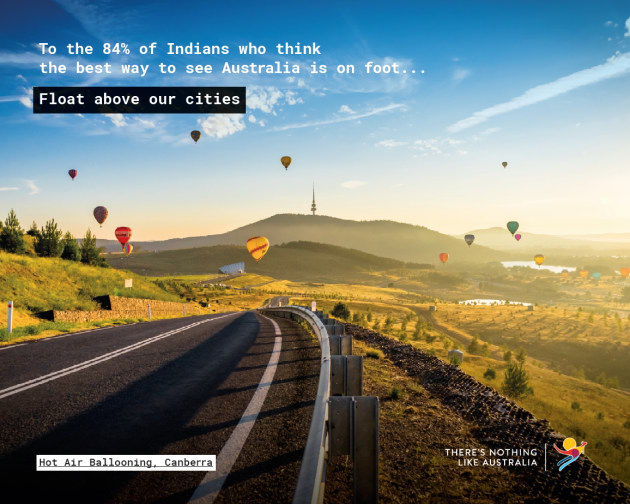 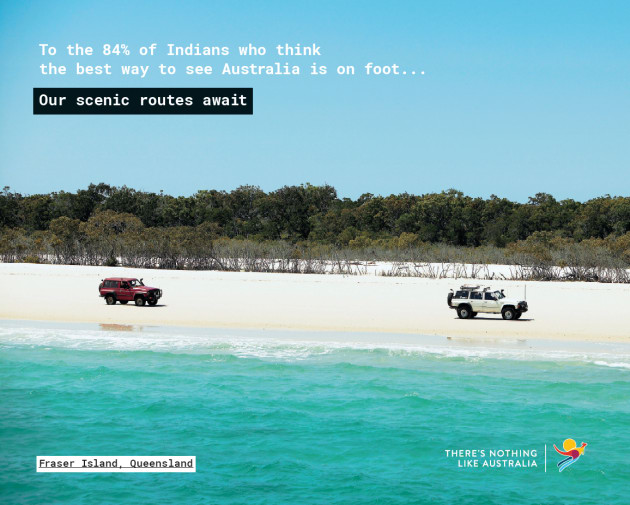 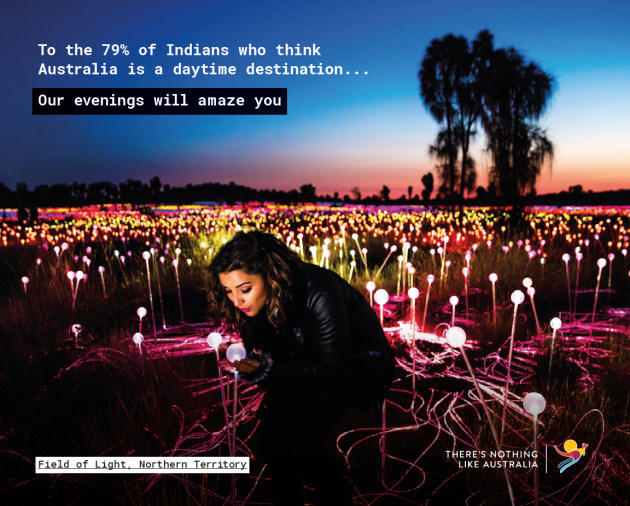 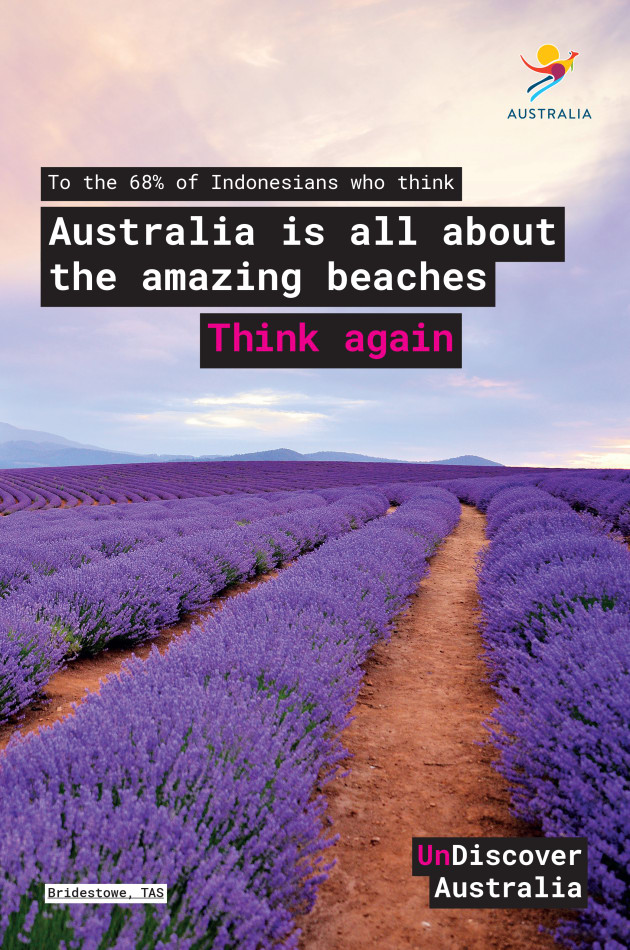 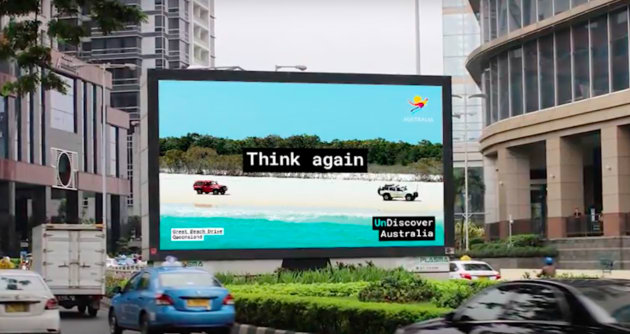 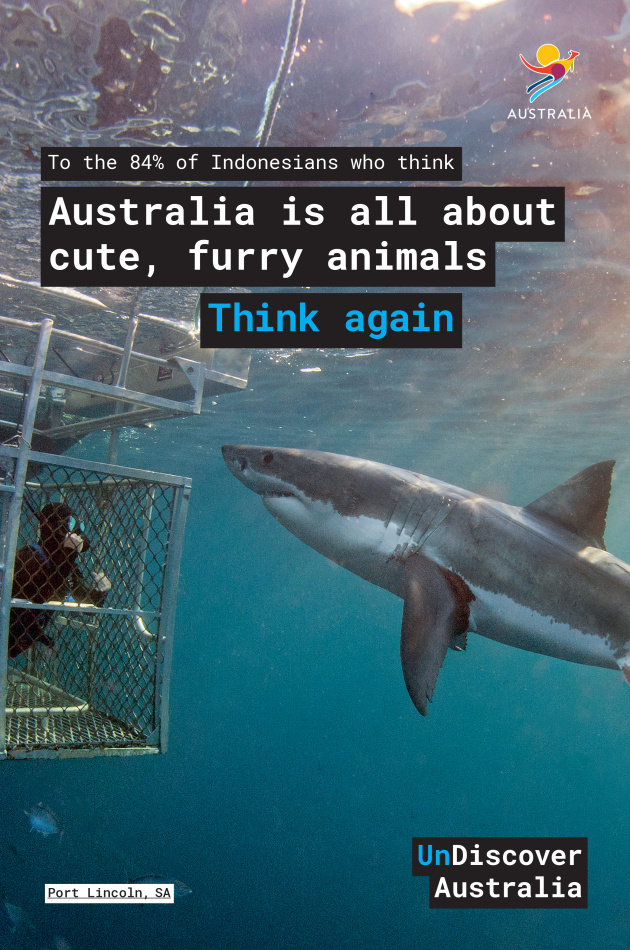 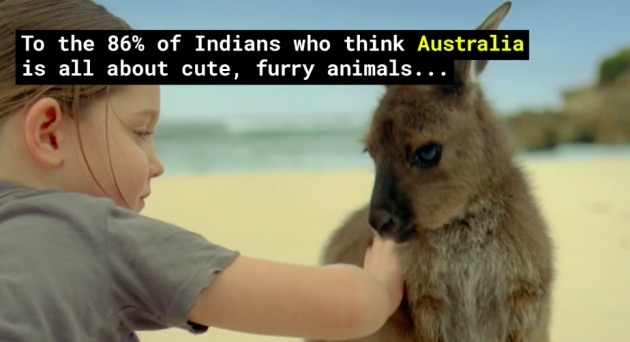 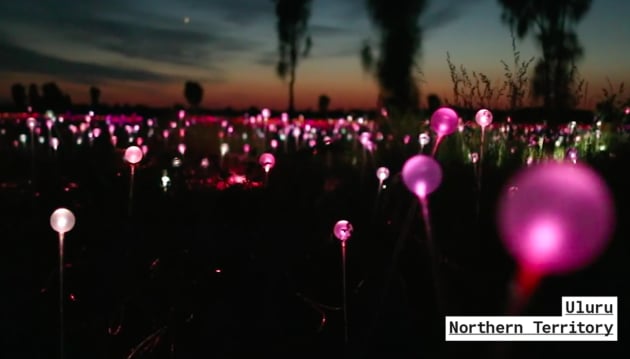 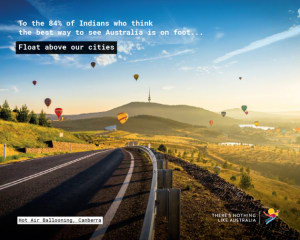 Tourism Australia is attempting to smash lazy stereotypes and perceptions about Australia in its first fully integrated campaign that targets South East Asia and India.

The ‘Undiscover Australia’ $10 million ad push zones in on people in India, Indonesia, Singapore and Malaysia. See gallery of ads below.

Last year, travellers from these Asian nations accounted for more than 1.3 million international arrivals and injected more than $5 billion into the Australian economy.

The campaign creative, by Clemenger BBDO, juxtaposes a typical Australia stereotype, such as a country full of cute and furry animals, with a more edgy reality, such as experiences like shark diving and visiting crocodiles.

Another example challenges an insight that Malaysians don’t regard Australia as a foodie destination.

The campaign, which runs across TV, radio, online, social, out of home and influencer channels, shines a spotlight on some of the undiscovered and hidden holiday gems, showing there’s much more to Australia than the cliché kangaroos and beaches.

The campaign lands as the tourism body is deep into its review of agency partners.

The campaign follows one of the biggest, boldest and most high-profile ad campaign executions done in years, with TA's star-studded, Crocodile Dundee-themed Super Bowl ad.  The ad, which aimed to attract a generation of Americans to Australia, created global waves and scooped many awards.

TA CMO Lisa Ronson tells AdNews the campaign aims to challenge Asian travellers’ perceptions and stereotypes of Australia as a tourism destination by showcasing unusual, unfamiliar and unexpected attractions and experiences on offer.

“This campaign is all about debunking myths and challenging travellers’ preconceived stereotypes of Australia and really tackling them head on by showcasing some of the unusual, unexpected experiences that our country has in abundance,” Ronson says.

“We know that travellers today are always on the hunt for the next cool, ‘Instagram-worthy’ destination, so the challenge for us is to show all the ways that Australia ticks this box as a vibrant, captivating destination and give them new reasons to come and explore for themselves.”

O’Sullivan adds that as “fashionability” plays a big part in destination choice, particularly amongst travellers in Asia, one of the challenges TA constantly faces is that people from South and South East Asia feel they know everything about Australia. 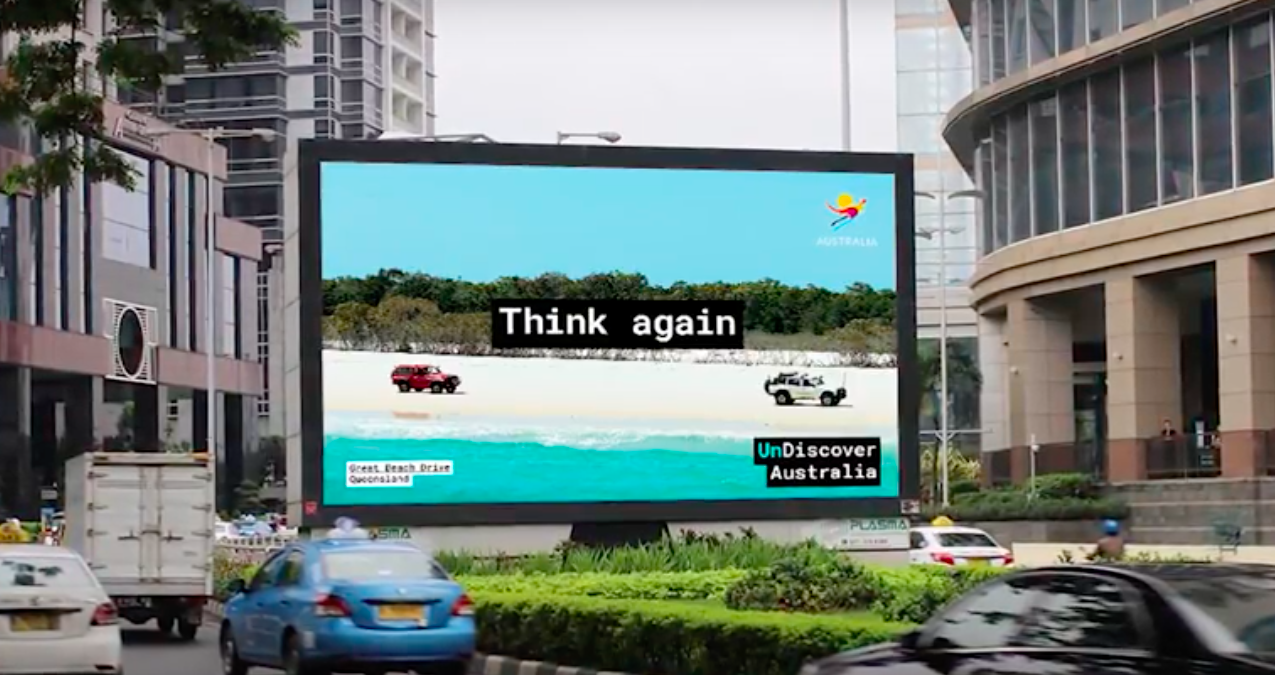 “The iconic UluruKata Tjuta National Park is great for sunset or a selfie, but what about the immersive Field of Light installation you can wander through after dark. Yes, you can watch a game of cricket at the magnificent Adelaide Oval, but are people aware that they can also do an amazing rooftop climb offering 360 views of the city? It’s surprise and delight experiences such as these that we will be seeking to highlight through this campaign,” O'Sullivan said.

O’Sullivan said the the strong aviation component of the campaign would also seek to dispel some of the myths around time and distance by highlighting the short and affordable flight time to Perth, which made Australia an appealing weekend destination for travellers from the region.

Media planning and buying for the campaign is being managed by UM.

See gallery of ads below.