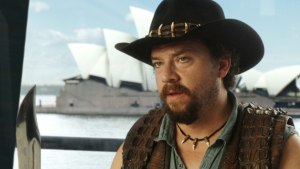 The Tourism Australia (TA) creative pitch has moved to the next stage and is now down to six agencies.

The first round of the pitch, run by PwC, kicked off in April and AdNews understands may of consisted of as many as 20 agencies, tasked with re-evaluating its long-standing 'There's Nothing Like Australia' platform.

Droga5 is also understood to be participating following its successful Super Bowl ad for the tourism body, but industry commentators believe the agency would have to partner with a global network to effectively service the account.

AdNews understands Droga5 was involved in the last TA tender back in 2013 and agreed to partner with Ogilvy to secure the account, but ultimately lost out to Clemenger and DT.

DDB, who is said to be in the final six, worked on the TA account for five years prior to Clemenger's appointment.

AdNews understands the pitch will take up to six months to finalise.