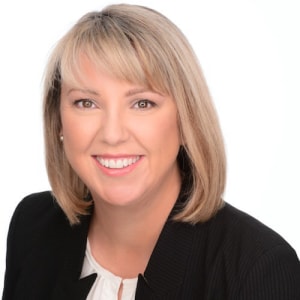 Brown replaces Patrick Delany in the role, who moved aside when he became Foxtel CEO in January, succeeding Peter Tonagh.

News Corp confirmed Brown assumed role of chair of MCN about a month ago, but no external or formal announcement was made.

News Corp says Savio is "sharing her sales insights and knowledge with MCN colleagues", while some sources comment that she may be looking at more of a wider review of the business.

Following CBS acquisition of Ten, it remains to be seen what happens in relation to Ten and MCN's relationship.