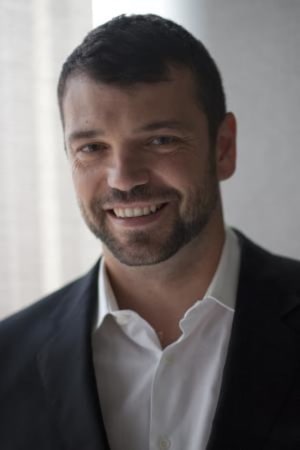 Telstra has overhauled its management structure and operating model that will see executive director of marketing Jeremy Nicholas as the telco’s highest-ranking marketer.

Nicholas took over as acting head of marketing when Joe Pollard departed in earlier this year.

Although Nicholas is the highest-ranking marketer, the former BMF CEO is not part of the senior management team after Pollard’s role was scraped in the management shake-up.

A Telstra spokesperson said: “In the new structure and operating model, changes are being made to bring functions closer together to enable speed and agility in how we bring products and propositions to market.

“Marketing will work in a more integrated way with teams who develop propositions or solutions for our customers.”

Pollard was one of several senior executives to make way at the time, alongside chief financial officer Warwick Bray and head of technology strategy Stephen Elop, while the telco revealed it would cut 9,500 jobs by 2020.

The cuts are part of Telstra's plan to save $1 billion over the next three years.

Ebeid is Telstra’s head of enterprise and Katinakis has been named head of networks and IT.