NSW Government's 'Stoner Sloth' campaign, aimed at stopping teenagers from smoking marijuana, has got the kids talking - but not exactly with the conversations that were intended. It has faced a backlash over the weekend for being “hopelessly bad” and “unintentionally” hilarious.

The campaign, by Saatchi & Saatchi, was launched nearly a month ago, but gained attention on social media over the weekend, with hundreds of memes and parodies emerging. Saatchi & Saatchi declined to comment on the developments.

The ads, for NSW Government, use videos, Gifs, social media, and a dedicated Tumblr hub to showcase the impacts of smoking marijuana, using the tagline “you're worse on weed”.

To showcase just how worse you are, an actor dressed as a sloth is used in the ads to highlight the consequences of using the drug.

But people have taken to social media to call out the campaign for being “embarrassing” and ineffective.

Others have used the 'Stoner Sloth' characters as a jumping off point for memes, parody videos and even novelty T-shirts mocking the campaign. See some of the best memes below. 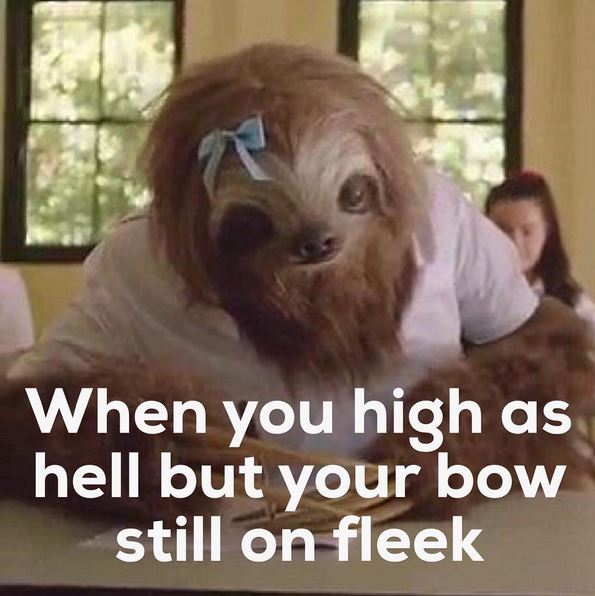 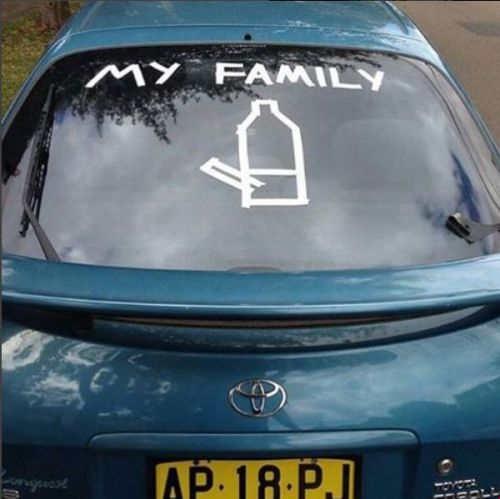 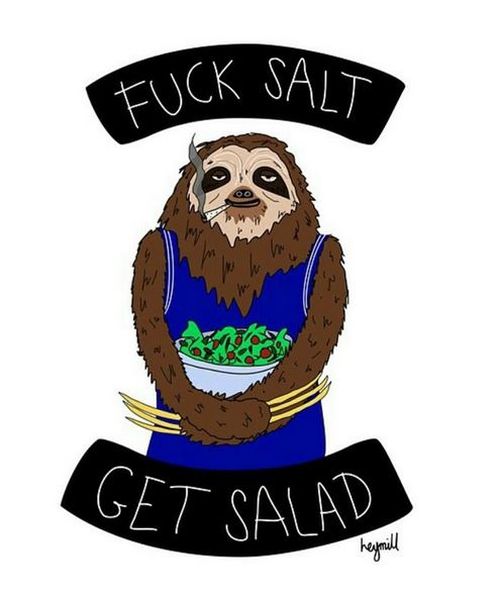 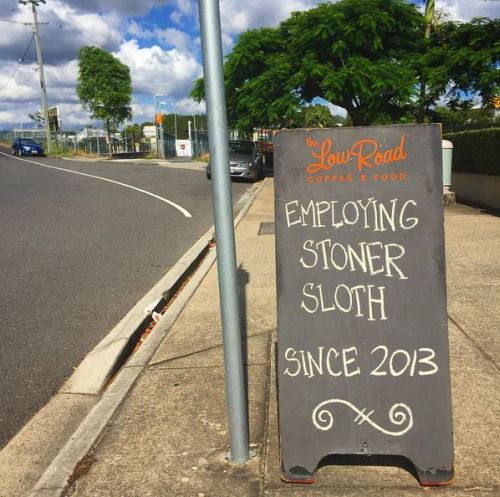 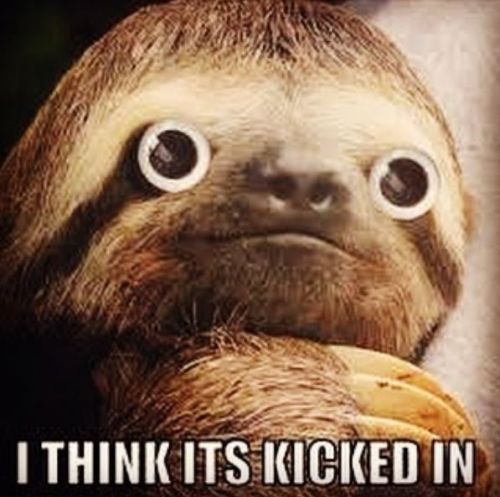 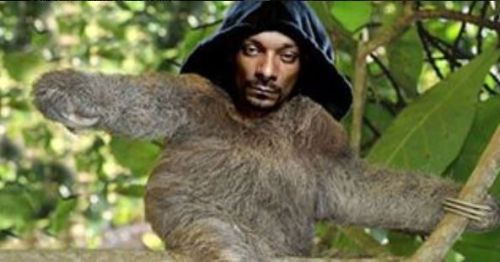 While Saatchi & Saatchi originally declined to comment, a spokesperson has since spoken to the Sydney Morning Herald, defending the creative work.

"The videos we created were designed as part of a preventative campaign specifically for teens; the audience is not for adults or long-term cannabis users," said the spokesperson.

“Two different creative approaches were pre-tested by independent researchers among the teenage target audience, which verified the potential efficacy for this campaign."