Spike in media pitches to drive down fees for media owners 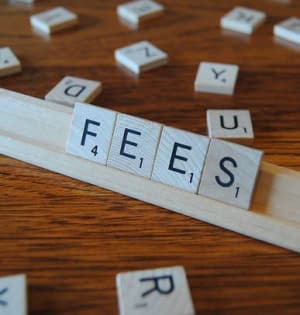 The slate of global and local media reviews that have been in play throughout 2015, is said to amount to US$30 billion globally.

It’s a never before seen scenario, but what isn't being talked about is the impact it will have on media owners, according to Havas Worldwide CEO, Andrew Bennett.

The global CEO, who was in Australia recently, told AdNews the heightened level of pitches for media business will likely last another 18 months before it dies down, but the knock-on effect is that media owners’ fees will be driven down.

“Whether that $30 billion trails into next year – we’ve never had it in our history. It’s interesting because everyone is asking the same question [about why it’s happening]. When you look at almost all of them, the clients haven’t reviewed in seven to 10 years. The world of creativity has changed a lot with content and PR so there’s been a lot of innovation in creativity, but a phenomenal amount of innovation in media.

“A lot of it stems from clients thinking ‘what’s the worst that could happen, I see a few different agencies and that would be interesting’. But what is the end result for media owners? Invariably, what’s going to happen is that any [pitch] process drives up quality for the client, but it’s going to drive down fees.

“You generally don’t go through a process and pay more, so that will have a trickle-down effect to media owners.”

Mike Wilson, CEO of Havas Media Australia, says the raft of pitches, which has been dubbed “mediapalooza” in the US, is in some ways down to running with the herd.

“We’re witnessing a moment in time and it will continue a little longer as clients realise they need to reconfigure their agencies for a much more complex time," he says.

"There’s a little bit of herd mentality, when clients see others in their category, they follow. I’ve never known a time like it.”

Locally, there are more than a dozen media pitches currently ongoing, and global pitches from Unilever, GSK and Johnson & Johnson are among those that have also affected Australian agencies.

Meanwhile, there are far fewer creative accounts in play both on the domestic front and internationally.