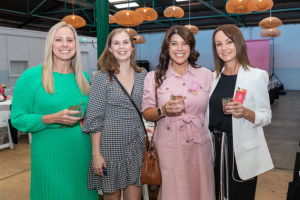 Supanovich had been at Soap for eight years but left shortly after the business was absorbed into Isobar in May this year.

Now director of customer success at Lexer, Supanovich was previously general manager at Soap for three years, working her way up from the group account director role. She also held roles at Razorfish, Foxtel and the ABC.

Isobar Group CEO Konrad Spilva said: "Rebecca left the business some months ago now to pursue a new role. She was an asset to the Soap team and we wish her all the best in her future endeavours."

Soap was acquired by the Dentsu Aegis Network three years ago along with a flurry of other agency acquisitions.

Earlier this year, Isobar absorbed the Soap network with the Soap name being dropped in the process.