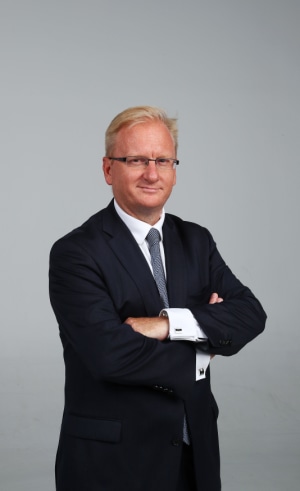 Editor in chief of The Australian, Paul Whittaker, has been named as the new chief executive officer of Australian News Channel (ACN).

Whittaker will step into the role following the departure of Angelos Frangopoulos who announced earlier this year he will be moving to the same role at Sky News Arabia.

Chris Dore, editor of The Daily Telegraph, has been named as his replacement as editor in chief of The Australian.

Whittaker is a three-time Walkley Award winning journalist and has spent 30 years at News Corp. He was previously editor of The Daily Telegraph and The Australian before becoming editor in chief of the national broadsheet in 2015.

“Live news, like live sport, is a huge driver of audiences and future growth for our businesses,’’ Whittaker says.

“Sky News has a fantastic following due to a very strong team of political and business journalists, that lead and dominate the national news agenda every day. In addition, it has the most experienced and opinionated commentators and presenters who fearlessly debate the big issues that get Australia talking.”

“Under the leadership of Angelos, Sky News has become Australia’s number one 24-hour news channel and Paul will have the opportunity to make further investment to continue expanding Sky News’s reach to more Australians,” McKenna says.

Whittaker will begin as CEO at ACN next week.