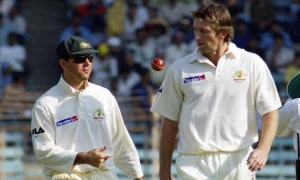 McGrath, Ponting, Gillespie, Slater, Fleming, Blewett, Hodge and Katich spent much of the 90s and 20s striking fear into their opposition as stalwarts of Australia’s most dominant era in cricket at test and first class level.

This year they will form the backbone of Seven’s new cricket commentary team. They will be joined by some of the best female cricket commentators and presenters going around, a move to ensure greater diversity of talent.

In total, AdNews counted more than 500 tests, 930 wickets and 24,000 runs between Seven’s commentary team, including arguably Australia’s greatest fast bowler Glenn McGrath and one of its finest batsman Ricky Ponting. 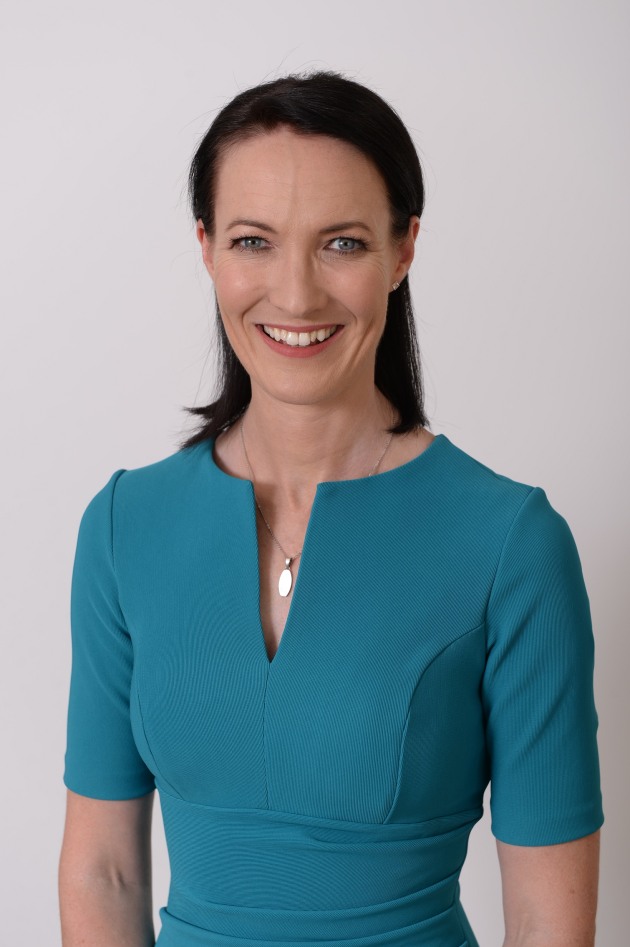 The coverage will be presented by Mel McLaughlin and James Brayshaw, a former first-class cricketer who has forged a successful broadcasting career.

Veteran sports broadcaster and cricket commentator Tim Lane has also been signed up to call test matches. Seven’s legendary face of sport, Bruce McAvaney will also be involved to interview the sport’s most iconic figures.

The only commentator from Nine’s team to make the switch over to Seven is Michael Slater.

Seven will broadcast 43 Big Bash Leagues and all of the international home test matches each summer, including the 2021-22 Ashes series.

It will also cover women’s BBL and international matches, as well as the Allan Border and Belinda Clark Awards.