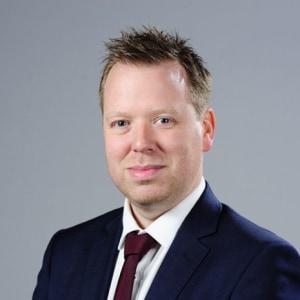 Clifton departed Telstra in March where he had worked since 2007.

During his tenure at the telco, Clifton implemented the integration of Salesforce CRM and other marketing technology tools.

This is the second major appointment for Salesforce in recent months, with former Pureprofile head of revenue and operations for ANZ Ben Sharp joining in a regional sales director role earlier this year.

Clifton is the latest marketer to exit the telco, following the businesses decision to overhaul its marketing function last year.

The move saw then CMO Joe Pollard exit the business. Pollard still remains on gardening leave, with rumours circulating she may be heading agency side in the coming months.

Telstra has since hired the former boss of the SBS Michael Ebeid, who now heads up enterprise for the business.