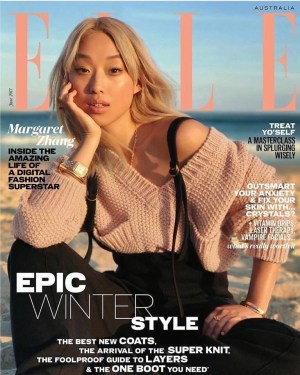 Bauer Media is merging the print and digital teams of both Elle and Harper's Bazaar with 13 roles axed as part of the restructure.

Speculation across the publishing industry has suggested the two titles would be rolled into one. Bauer denied the rumours to AdNews saying Elle and Harper's Bazaar "will remain being printed as separate titles".

Bauer says the shift will facilitate a "stronger future" for the publisher and will reshape its fashion category.

"The executive team remains focused on ensuring Bauer takes advantage of all market opportunities and optimises its internal efforts through a collaborative workforce, improved efficiencies and ways of working across titles," a Bauer spokesperson said.

"We want to reassure our readers that our well loved brands will not change and we are committed to creating great content for this category."

Bauer confirmed 13 roles will be impacted by the change and consultation with employees has started begun.

The media company's portfolio has undergone a slate of changes since CEO Paul Dykzeul stepped into the role a year ago, including several magazine cuts and a similar restructure of its entertainment portfolio that led to 11 roles being cut.