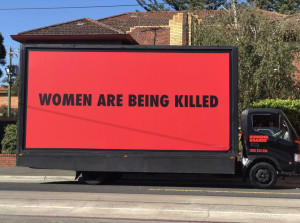 The powerful outdoor ads were timed with International Women's Day yesterday and were mounted on trucks and driven around the streets of Melbourne before parking outside the electoral office of the minister for women, Kelly O'Dwyer.

The distinctive red and black mobile billboards carried three messages: "Women Are Being Killed", "Paid Domestic Violence Leave Can Save Lives" and "Why No Action, Kelly O'Dwyer?" 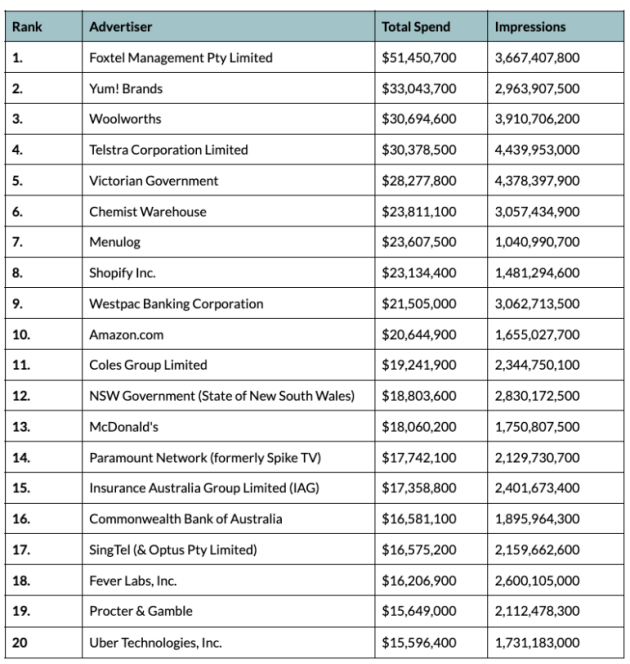 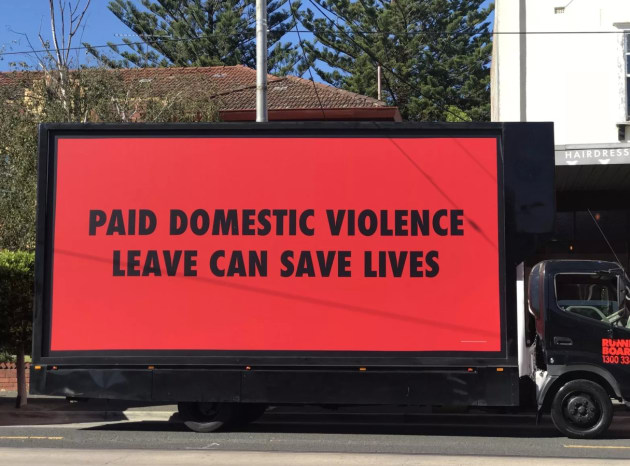 McManus is urging Prime Minister Malcolm Turnbull and O'Dwyer to make it compulsory for workplaces to offer 10 days of paid family violence leave. Under current Australian law, domestic or family leave is not mandated by the government or enshrined in the minimum award.

AdNews revealed yesterday the Liberal Party is hunting for a new ad agency ahead of 2019 election.