Cambridge Analytica is the hot shot data crunching business that is credited with driving the data engine behind Donald Trump’s presidential campaign in 2016.

It’s gained a lot of attention in the months since the election, but politics aside, it is a powerful organisation with strong data creds. As well as working for political candidates, Cambridge Analytica works for small, medium and large corporate brands in verticals ranging from FMCG, healthcare and fintech.

Speaking at the ADMA Data Day in Sydney this week, Oczkowski said: “programmatic is a dying industry.”

His comments come at a time when programmatic, and the entire digital media ecosystem, are being challenged by issues of trust, transparency and doubts around what is delivered, paid for and how effective it is. 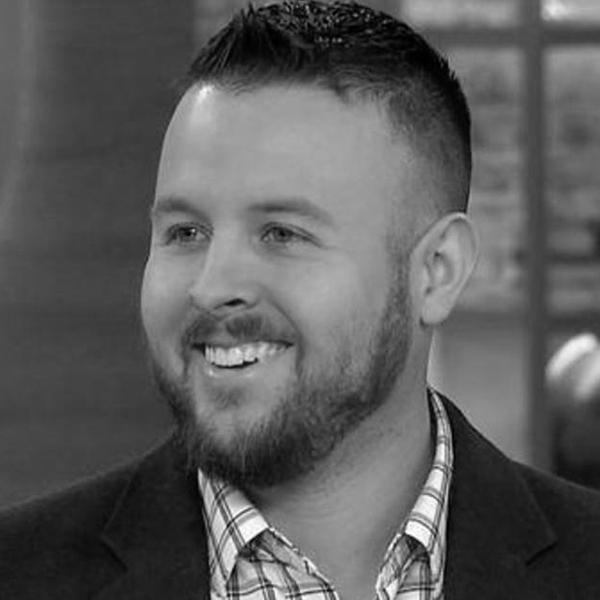 At an AANA event on transparency last month, Nick Manning, of media auditing firm Ebiquity, cast doubt on programmatic, describing it as the biggest problem the industry has and outlining that while marketers may think 80% of their investment is put to use in consumer facing media, the reality is that it can be as little as 20%.

Major brands around the globe have pulled advertising out of YouTube over brand safety fears and digital ad spend growth saw its first fall in eight years in February, according to the latest SMI data.

“Not to be crazy controversial, but I have a very negative opinion of the way programmatic media is going. I think it's a dying industry. The idea that buying a 250 x 250 square display ad is effective, is false, you're more likely to get bitten by a shark than click on one of those ad units,” Oczkowski says.

“I think Google and Facebook and Snapchat have it all figured out - it’s all about first party data and walled gardens. I say to any of my clients, start building up your own assets and resources and become like those guys - they’re never going to give you their data because you have to buy it. It's all part of the machine.

Mounting pressure on Facebook and Google to allow third party audits of data, led by global brand director of Procter and Gamble and the chair of the US-based Association of National Advertisers (ANA), Marc Pritchard, has resulted in both digital powerhouses agreeing to introduce a level of Media Rating Council accredited partners to conduct ad verification audits - Facebook several weeks ago and Google just this week. While data is also key to targeting messages and getting as close to one-to-one messaging as possible, Oczkowski is also clear that mass reach is important because the reality of targeting is that it’s still limited executionally.

“The idea is always to match someone one-to-one but we all know that we’re very limited. We had to peel back the layers of how to reach someone. When you have this much marketing budget to spend, you're very much being as surgical as possible but you're also just spraying advertising in certain areas,” he says.

“As an industry we're very data rich but creative poor. There were 10,000 different creative iterations [during the Trump campaign]. I can create millions of segments but we haven't got the creative capacity to produce the content for those segments so grouping people up into clusters is a lot more valuable.”

During the campaign what worked well for Trump’s messages were native ads, Twitter conversations and Snapchat.

Oczkowski led the data project behind the Trump campaign but says the company isn't responsible for Trump winning - it was merely part of a team.