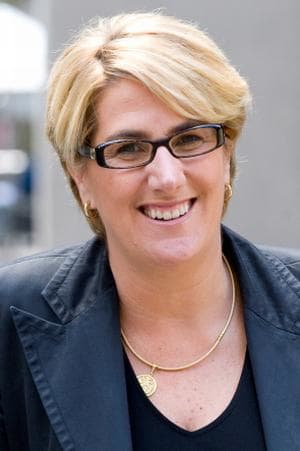 Telstra’s managing director for media and marketing, Joe Pollard, has overhauled the structure and roles of her top marketing executive reports in the first major moves since she took over from the telco’s former CMO Mark Buckman.

The wide-ranging restructure has seen a broad expansion of CRM and Loyalty boss Nick Adams’ role and a reshuffling of the remits for the telco’s other top marketers Inese Kingsmill and Andy Bateman.

Pollard is a joint keynote speaker at the AdNews Media Summit next Friday, talking on “Disruption in the Media industry and the effects it has on Marketing Organisations”. She will share the stage with Qantas’ head of marketing, brand and corporate affairs, Olivia Wirth.

Pollard last week revamped Telstra’s marketing structure into five units and has triggered quiet but numerous industry conversations about its implications for management teams, and mostly upbeat assessments for Telstra’s marketing prowess in the coming year.

Some observers said Pollard wants the telco to move away from deploying a large number of individual campaigns and ensure more of an integrated longer-term focus across all paid, owned and earned channels by all Telstra marketing teams, around four key "marketing platforms” which have been sighted by AdNews.

The flagship Consumer Marketing operation is now led by Inese Kingsmill, previously head of corporate marketing; Telstra Business, International Marketing and Global Enterprise Services is headed by Andy Bateman, who was hired by Buckman as director of segment marketing (both now manage this remit); Research, Insights and Analytics, remains essentially unchanged and a new “Marketing Enablement” team has been created, run by Adams.

Adams’ role has significantly expanded responsibility from CRM and loyalty to control Telstra’s entire media and marketing budgets across all paid, owned and earned channels, digital and sponsorships for the 2016 financial year. Adams’ Marketing Enablement unit will also be central to the telco’s agency relationships.

The changes were announced to the 300-plus team last week.
Pollard did not want to comment but a Telstra spokesman confirmed the overhaul. “The recent changes to our marketing organisation are about aligning our structure to the Telstra business units we support,” he said

Telstra’s renewed focus on integrating paid, owned and earned channels is part of a trend which will be discussed at length during the “Investment Seers” session at the AdNews Media Summit next Friday, May 22. Many brand owners and media agencies are reworking their structures and services to expand capabilities beyond paid media. 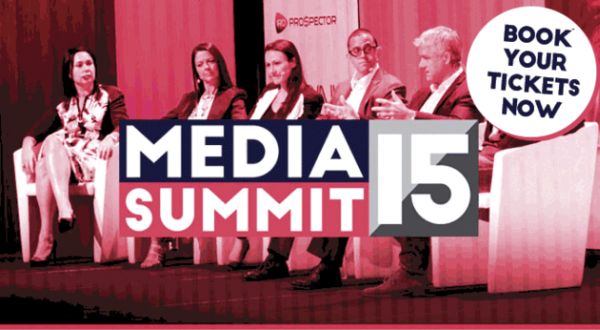