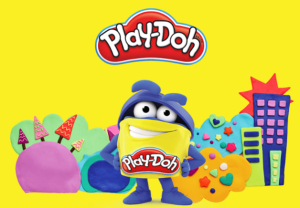 Hasbro
As part of a global shake-up, MediaCom Australia will be looking after Hasbro’s local media account. The move is part of the toy company’s decision to consolidate its global media business with WPP’s GroupM. Hasbro previously worked with OMD on the account, estimated to be worth more than $5 million.

Mondelez
Mondelez has shifted its $40 million media account from Mindshare to Wavemaker to be globally aligned with the rest of its business. Both Mindshare and Wavemaker sit within GroupM. Globally, the account has been handled by Wavemaker but in Australia was unable to due to the agency's existing relationship with competitor Nestle. Following Nestle's move to UM, Wavemaker has been named Mondelez' media agency of record in the Australian market.

J.League
Optus Sport has kicked off the new year by securing the exclusive Australian rights to Japan’s J.League competition for three years, effective from the 2020 season. This year’s competition commences on February 21 and is the first major Asian football acquisition for Optus Sport.