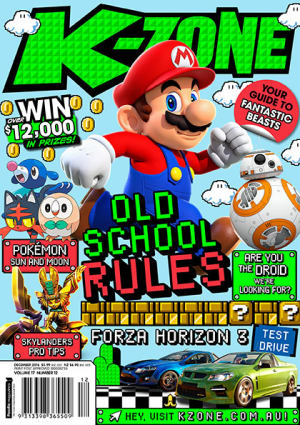 The changes will see Girlfriend’s print frequency move to “seasonal and trend-based” with the brand set to undergo a relaunch in 2017. Its exact frequency will be announced early next year.

AdNews understands 13 roles were impacted in the shake up, across editorial, marketing and advertising. However no redundancies have occured at this point. Eight staff will move across to nextmedia, including Youth titles editor-in-chief Daniel Findlay.

The move is part of newly inducted CEO Gereurd Roberts strategy to "build a stronger Pacific". It is understood to be another cost cutting method, with Youth titles hit hard by declines in both readership and advertising revenue in the past three years.

Roberts says: “Our youth titles have always been very close to our hearts. The brands are innovators and have always attracted some of the country’s best publishing talent – and the external interest in this sale speaks to the strength of both.

“We have however been reviewing our strategy with a view to refocusing our efforts on the major consumer and advertising categories – food, family, home, fashion, beauty and health – and it is within this framework that we have assessed the sale proposal. We believe both titles will flourish under nextmedia.” 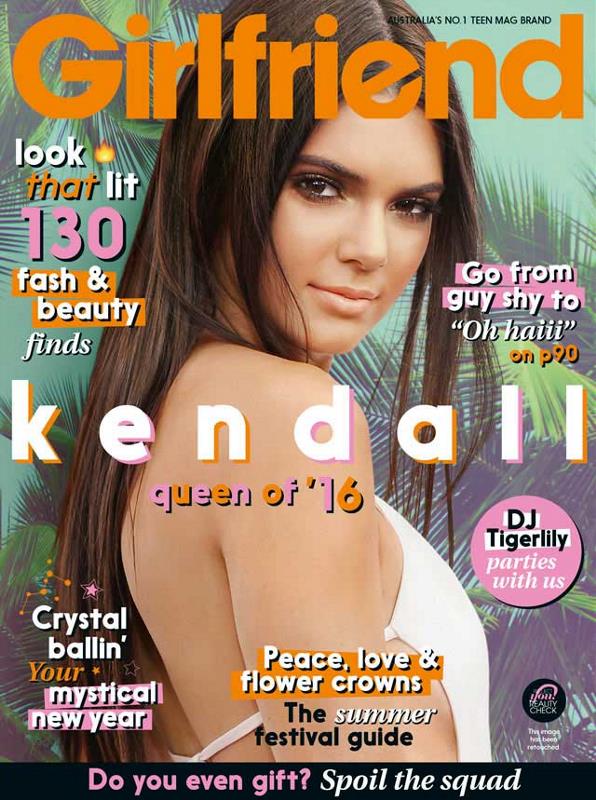 The December issue of Girlfriend

The restructure of advertising categories is a similar approach to Bauer, who recently announced its new core segments. Bauer also relaunched rival magazine Dolly with a digital focus this year.

The overhaul of Girlfriend magazine will be led by current editor Tamara Davis, who moves into the role of content director.

Davis says: “Since inception, Girlfriend has a history of evolving with its audience. The changes announced today reflect our commitment to continue to do so.

“It’s time for a new go-to brand, developed directly for today’s Gen Z female audience – who is drastically different from her millennial predecessors. We understand the nuanced shifts in her drivers, motivators, values and consumption habits.

"Based on this understanding, we’re evolving when, where and how we communicate – and will unveil a reimagined Girlfriend brand, a keepsake print format and a more sophisticated content approach early in the New Year.”

The announcement follows a commercial restructure within PacMags that saw 11 jobs lost.

In August PacMags announced it will no longer publish Prevention Magazine and closed three other magazines, Practical Parenting, Your Garden and Bride to Be.