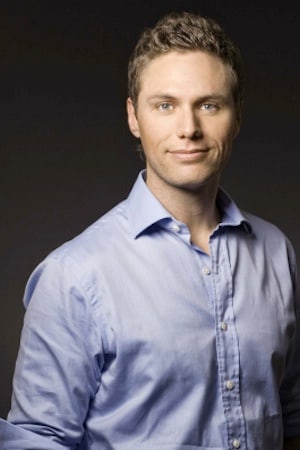 Pacific Magazines has appointed Gereurd Roberts as CEO, replacing Peter Zavecz who announced his exit from the publisher last month.

Roberts was tipped for the promotion to CEO from his role as PacMags general manager of food, family and home after spending nearly three years in the role.

"Pacific Magazines continues to transform its business beyond the pages of a magazine across digital, social media and events. It has put in place the cornerstones for its future. Our titles are out-performing their peers in readership and circulation, we are building share through new online platforms, and we taking advantage of a changing landscape as our magazine brands continue to transition beyond print into Social Media, Digital Video, eCommerce and live events," Worner says.

Robert says: “We have the country’s best brands, management team and people at Pacific. And with the support of Australia’s largest and best-performing integrated media group, Seven West Media, we are ideally positioned for future growth."

Zavecz exited PacMags to take on a new role at News Corp as managing director of commercial for the Herald and Weekly Times. Earlier this year, former NewsLifeMedia commercial officer Prue Cox was brought on at PacMags.