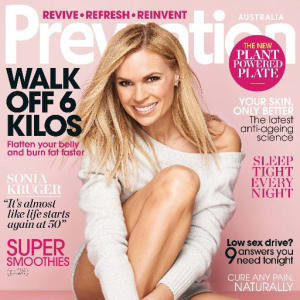 Pacific Magazines has announced it will no longer publish Prevention Magazine and will close three other magazines, Practical Parenting, Your Garden and Bride to Be.

Prevention Magazine, a health and fitness title aimed at those aged over 40, will revert back to US publisher Rodale in January 2017. Rodale signed an agreement with PacMags back in 2009 to launch the Australian spin-off of the magazine.

In 2014, PacMags moved Prevention to a bi-monthly title as a result of cost-cutting. The most recent circulation figures reveal Prevention had a circulation of 50,083.

Rodale will be announcing the new publisher for Prevention in the Australian market soon, according to a statement from Pacific Magazines.

The publisher, which is part of Seven West Media, has also announced the closure of Your Garden, with its finale Spring Edition on sale this month. The quarterly title has been around for nearly 60 years. It had a circulation for the first half of 2016 of 39,860.

PacMags CEO Peter Zavecz says: “Our portfolio changes are designed to focus Pacific on its key consumer brands and categories and to build a stronger business, more able to provide outstanding multi-platform content experiences for our audiences and successful outcomes for our clients.

“The decisions announced today are part of a transformation process at Pacific which creates a more sustainable, future-focused business with stronger competitive advantage.”

Practical Parenting and Bride to Be will no longer have print publications, rather shifting to pure-play digital brands, like the transition Famous made earlier this year. 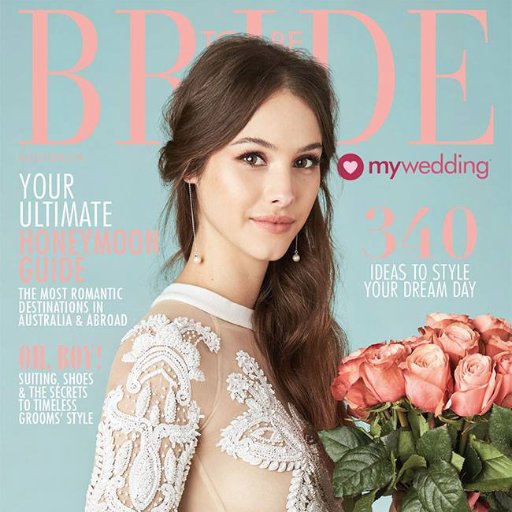 Bride to Be will relaunch was mywedding.com/au in September, with the last issue on sale now. Practical Parenting's final issue will come out in September.

Zavecz says: “The decision for Pacific to cease publishing these titles in print has not as been easy one. We are very sad to say goodbye to the talented staff and friends whom are affected by today’s changes.

“I would like to sincerely thank our staff for their contribution to these brands.”

The magazine publisher is working with affected staff to transition as many as possible into new roles within the business, but it is not clear how many redundancies will be made.

The move from PacMags comes after the latest Audit Bureau of Circulation figures, which revealed glossy magazines across the board are seeing a decline in circulation. Bauer's Cosmopolitan took the biggest hit dropping a significant 43.9% in the last audit.

PacMag's New Idea experienced a loss of 14.5% and Who dropped 18.5%, with an alarming 34% decline in digital sales. Marie Claire also lost out in digital sales, seeing a 32% drop - which begs the question, how long will publisher's keep pushing these titles at a loss?

We are seeing more traditional magazines shift to a digital-only focus, such as Bauer's Dolly and PacMag's Famous Magazine. Since Dolly ditched its print focus and moved bi-monthly, it has actually seen a small increase in circulation. It's a trend PacMags is hoping to tap into now with the relaunch of Practical Parenting and Bride to Be as pureplays.

Two of the biggest publishing houses in Australia, PacMags and Bauer, have now closed six magazines between them just this year, signalling a broader shift in the Australian consumption of magazines.