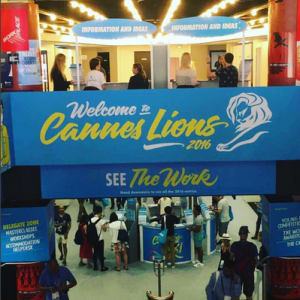 Saatchi & Saatchi Sydney continues to dominate the shortlists at Cannes Lions, being nominated four times for an Outdoor Lion.

The agency's standout work is its campaign for Toyota LandCruiser, which so far has won a Gold and Silver Lion in the Promo and Activation category.

Australia has a total of 10 finalists at the shortlist stage.DDB Melbourne, Grey Melbourne, JCDecaux Sydney and Clemenger BBDO Melbourne have all made the cut.

Clemenger is nominated for The Boys campaign, which was also nominated in the AdNews ACES awards earlier this year.

DDB Melbourne has been nominated for its Unconventional Oven campaign, which brought attention to the danger of leaving your child in a hot car.