It's set to get pretty hot on Monday night's episode of Family Feud as the Bachie rejects and winners, and the nation's TV hero Osher Günsberg, go head-to-head on All Star Family Feud. As Ten continues to leverage its successful Bachelor shows, in the name of charity, team captain Günsberg will lead bachelor Richie Strahan, Dave Bilsborrow and Davey Lloyd, playing for their charity Zero2Hero and Fight Cancer Foundation. Star of The Bachelorette Australia Georgia Love, will captain a bevy of beauties including winner Alex Nation, Keira Maguire and Heather Maltman, competing for Cancer Council Victoria and Youth Off The Streets. All Star Family Feud is on at 7.30pm on November 7.

The Monkeys work takes to ABC

The Monkeys has teamed up with Bombora Film & Music Co to release documentary: Mambo: Art Irritates Life. The one-hour ABC documentary special tells the story of how a group of comical and contrarian troublemakers and misfits became Australia’s most popular art collective of the 80s and 90s. Back in the days when artwork could get you into trouble, Mambo began in a garage in inner Sydney, and 15 years later their brand of piss-taking and irreverent humour made it the obvious choice to represent Australia on the world stage at the 2000 Sydney Olympics. Mambo: Art Irritates Life is set to air on the ABC, Tuesday 8 November at 9.30pm. 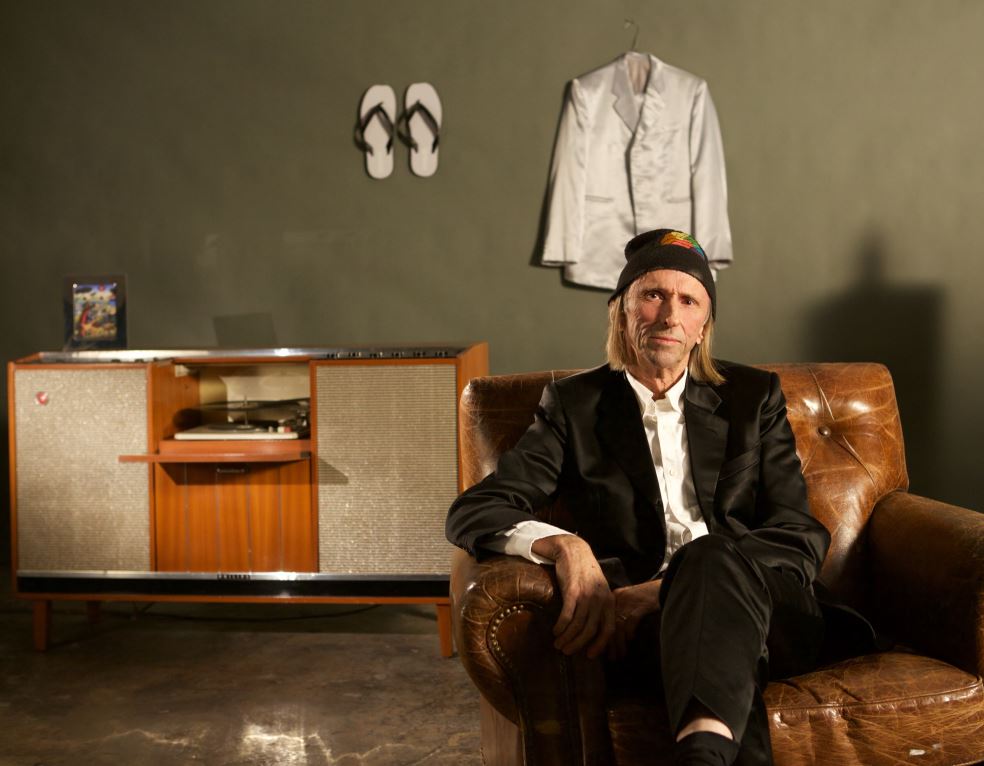 Changes in the air for regional radio?

Radio in smaller regional communities could soon undergo a major change with a proposal to convert AM to FM for commercial radio broadcasting services in an initial six, single-licensee regional licence areas. The Australian Communications and Media Authority is seeking public comment on a proposal to revise its approach to considering requests for AM to FM conversion. The ACMA’s revised approach has been developed in response to a request by the minister for communications to prioritise planning for AM to FM conversions in certain smaller regional radio markets where reasons to hold back do not apply.