A new year often means new jobs and it seems there are several top brand vacancies already. RedBalloon is recruiting for a marketing manager, reporting to the CMO, as current marketer Silvi Tiivas takes off to Brisbane for a new spot. Before her RedBalloon gig Tiivas spent more than five years in media agencies. The new recruit will report to RedBalloon's new CMO, who will be announced later this month. Virgin Australia is also after a marketing manager and Qantas is looking for a marketing advisor, agency partnerships. Fancy perusing more jobs? Check out AdNewsjobs.com.au.

Pandora will roll out muted video and responsive display ads to all advertisers as part of a series of new, native mobile ad formats. Pandora says it presents rich display and video ads within the square space typically reserved for album art and will utilise responsive design to “seamlessly adjust ads to any phone’s screen size”. Commercial director ANZ at Pandora, Chris Freel, says Pandora has reinvented its mobile display ads to enhance the listener and advertiser experience and has seen “great impact” with its test partners already. On average, test partners saw up to 50% increases in time spent with the responsive mobile display ads and refreshed Mobile 300x250s as compared to previous formats, and double digit lifts in brand favourability, awareness and message resonance. 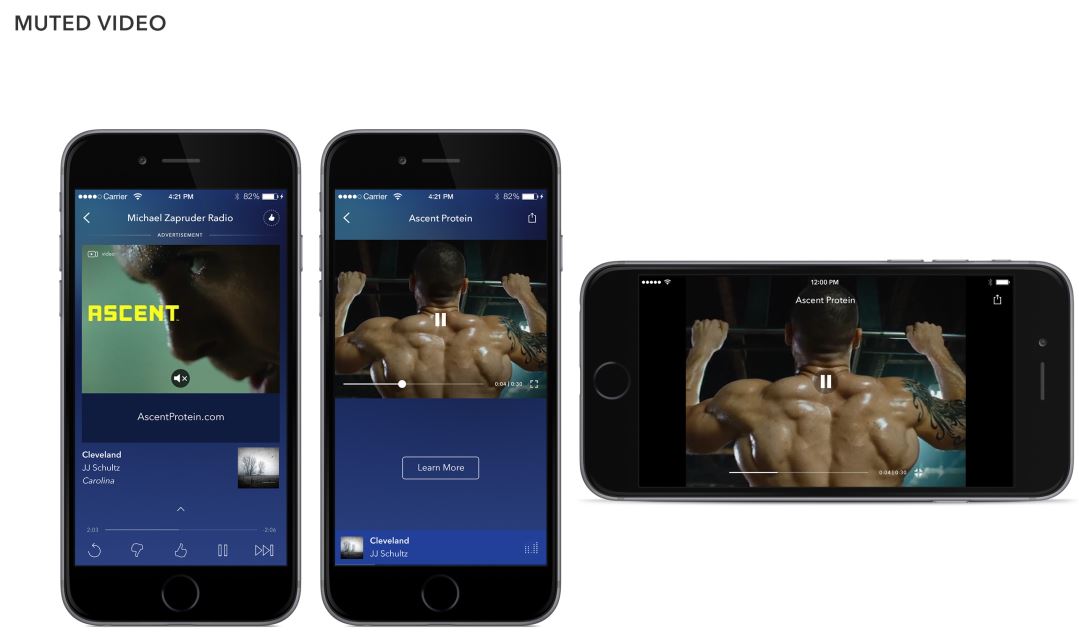 To celebrate the Pink Test at the Cricket today, Uber is partnering with the McGrath Foundation to support the McGrath Breast Care Nurses. The Uber car icons will turn pink for the Sydney match and for every new rider who takes their first trip using the code MCGRATHPINK, Uber will donate $10 to McGrath Foundation. Mount Franklin has also announced the release of its new limited edition pink bottle, that will go on sale exclusively at Sydney Cricket Ground from the 3-7 January 2017 to help raise awareness of the McGrath Foundation.

L'Oreal moves into the IoT

Just when you thought you'd have to spend another year combing your hair with a regular hairbrush, L'Oreal is shaking things up with none-other than it's very own internet of things (IoT) smart hairbrush. L'Oreal's luxury hair-care brand Kerastase has unveiled a digitally connected brush at CES, injecting tech into a seemingly unlikely product. It helps identify dryness, frizziness and split ends, monitoring various haircare routines that may be causing the conditions. The brush, through an app, then recommends what products the user's hair needs. The catch? It's $189.

Iris Sydney has appointed David Griffiths as its managing director, replacing Penny Dixon who has moved into a HR role. Griffiths moves from his role as board director at Iris Sydney, following a four-year stint as Iris Worldwide board director. Dixon will now be the agencies head of people of APAC for the agency as she looks to reduce her hours and spend more time with her family.

He told AdNews the Samsung campaign has set a precedent for the direction the agency will be taking in 2017, with female empowerment in sport being a key focus. Iris is looking to do more in the sporting space in the future.