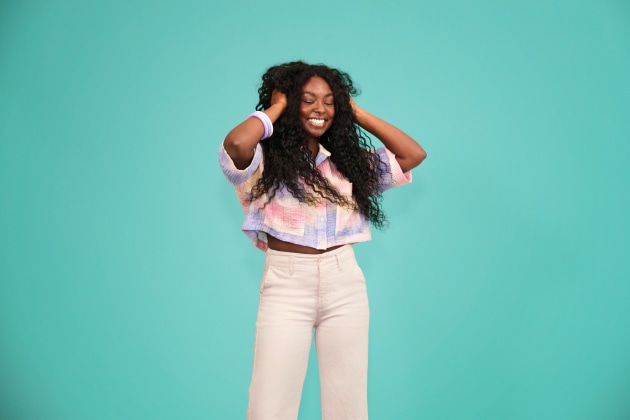 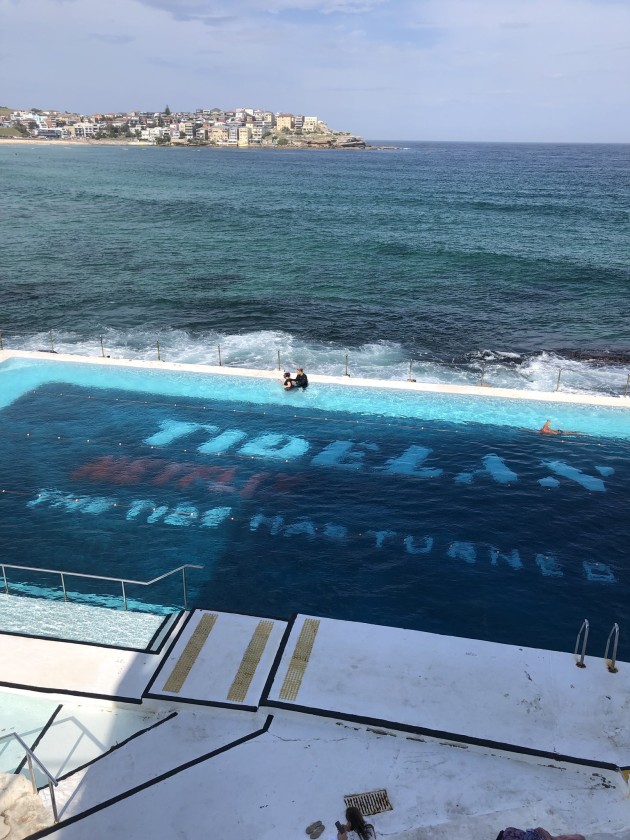 Netflix has used one of Australia’s most Instagrammable locations as a billboard for its first Australian produced Original series, Tidelands.

In a takeover of Bondi Iceberg’s pool, the streaming giant splashed Netflix and Tidelands branding across the Sydney landmark. The campaign was executed by MullenLowe's Media Hub and outdoor company Revolution 360.

The Australian series is a big move for Netflix, having previously flooded its offering with US produced content.

Tidelands also sees Netflix begin to compete with Stan on a more local level, with Stan’s unique selling point being its Australian edge.

The activation at Bondi Iceberg’s is in keeping with Netflix’s guerrilla approach to marketing. Rather than a bold TV ad or influencer push, the business prefers small activations to generate consumer interest. Ads can also been seen across out of home street furniture and across Sydney metro train stations.

The image of Bondi Iceberg’s was shared on Twitter, with one user likening its takeover to the now infamous Sydney Opera house/gambling advertising saga.

“First it was horse racing on the side of the Opera House. Now, it’s Netflix advertising in the pool at Bondi Icebergs,” he said.

What do you think of the activation? Comment below.