Zenith Brisbane has appointed Megan Elliott as group business director. Elliott joins from MediaCom Brisbane where she was a director of client communications planning. At Zenith, Elliott will work on key clients Lite n’ Easy and Brisbane City Council and reports to new Brisbane general manager, Warwick Taylor. Elliott brings more than 20 years of experience working in senior sales, marketing and communications planning roles at media agencies and media owners. She spent 13 years at MediaCom in planning and data management roles and has also worked with Starcom Melbourne, AIS Melbourne Media and WIN Television in Canberra. She has worked with several blue chip clients, including the Queensland and Federal Governments, News Corp, Hawaiian Airlines, SPC Ardmona and AV Jennings.

Youth media company Vice has appointed former Forbes Asia senior VP Serene Lee as its regional head of sales. Lee brings 23 years of sales, marketing and management experience to the youth media brand and will oversee the sales operation across all Asia-Pacific regions, including North Asia, South East Asia, East Asia, Australian and New Zealand and India. She is tasked with building a commercial team in Singapore and expanding Vice’s commercial footprint across all of the regional markets and territories. She joins Vice Asia-Pacific CEO Hosi Simon in Singapore, the new regional HQ. Lee’s previous role at Forbes was heavily focused on driving digital and print advertising as well as sponsorship and experiential sales. Prior to Forbes she worked with Citigroup Singapore, AXN Asia and Asiaweek.

Customer engagement agency Apparent has promoted Michelle Turchini and Simon Bloomfield into the newly created roles of joint creative directors following a period of significant growth for the business. In the past year the agency has grown to more than 60 people and moved into larger offices. Apparent’s clients now include Google Chrome Enterprise and VMware Cloud both internationally and locally, Campari Group, Visa, Nikon, ResMed and Transport for NSW. Turchini joined Apparent in June last year as creative group head of design and UX. Former MercerBell creative director Simon Bloomfield joined the agency as head of copy and content last August. 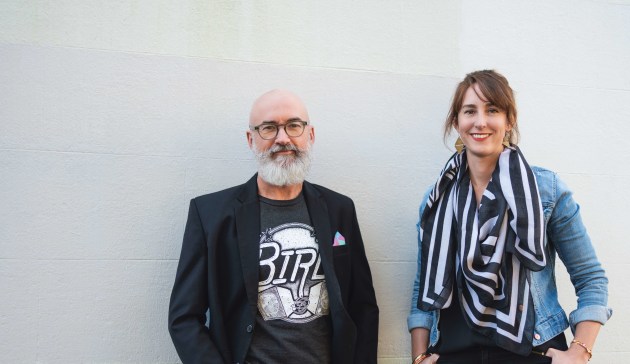 Saatchi & Saatchi Australia has promoted Toby Aldred to general manager of the agency’s Sydney office. Aldred has worked at Saatchi & Saatchi for five years as managing partner and helped expand the agencies relationship with St George Banking Group to include BankSA and the Bank of Melbourne. His work has led to award-winning campaigns at Cannes, D&AD, Midas Awards (including two golds) and The Webby Awards. During Aldred’s time at the agency, the team produced three successive Cannes Innovation shortlisted campaigns, including Westpac’s Rescue Rashie. Read more here.

Isobar has promoted Sharon Behen to executive director of strategy, after six years with the agency. In her new role, she will be the craft lead for Isobar’s 18 strategists nationally, as well as the social media team. Behen’s key areas of focus will be quality, value, fraternity and ambition. Behen recently won Dentsu Aegis Network’s (DAN’s) Innovation Incubator, Brainbox, with her idea Business of Baby. Along with her new role, she is using seed funding from DAN to work on a prototype of the product, which she is aiming to launch in the coming year. 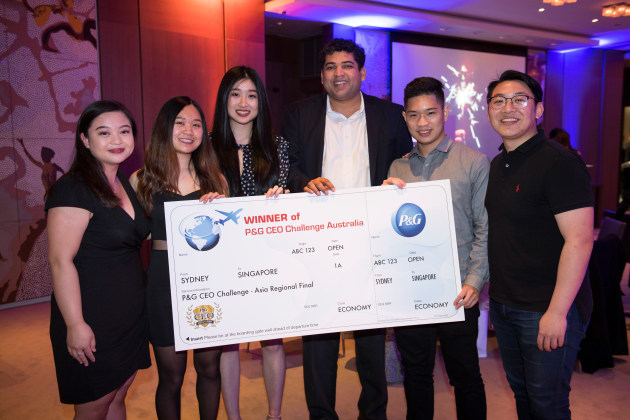 Five Australian university students have been selected by P&G as potential CEO material and will be flown to Singapore for further training and development. The students competed in P&G Australia’s inaugural CEO Challenge in Sydney last week. 18 students from seven universities took part in a challenge to design an online marketing strategy for Gillette. The winners were Anderson Wong, Martina Qin, Stephanie Osum, Lucy Chen and Marshall Li. The winners will travel to Singapore later this year to compete in the regional semi-finals, with a chance to win a trip to Cincinnati, US, for the global final.