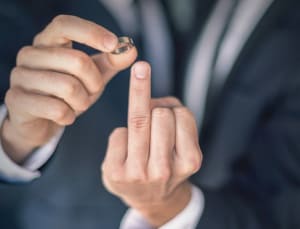 As part of The Annual we asked creative agencies to create mock briefs using the brief:

We're not there yet. Create an ad that highlights the seriousness of the issue globally and for Australians. But pick for, or against. 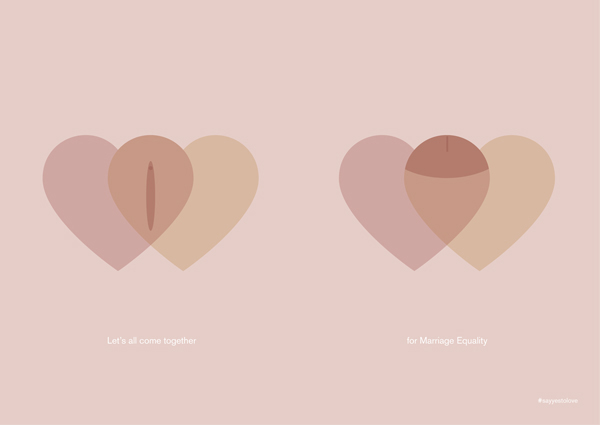 There shouldn’t be rules when hearts come together. It’s time for marriage equality in Australia. 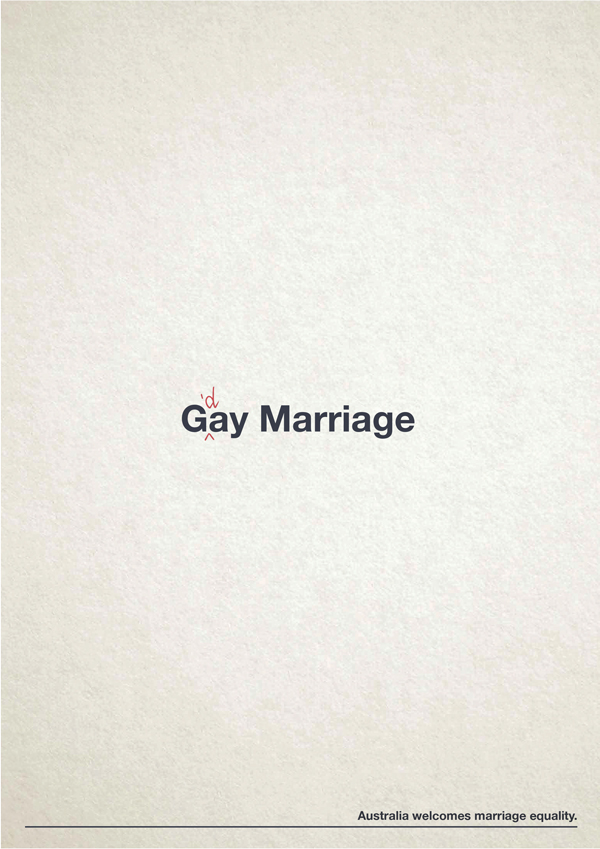 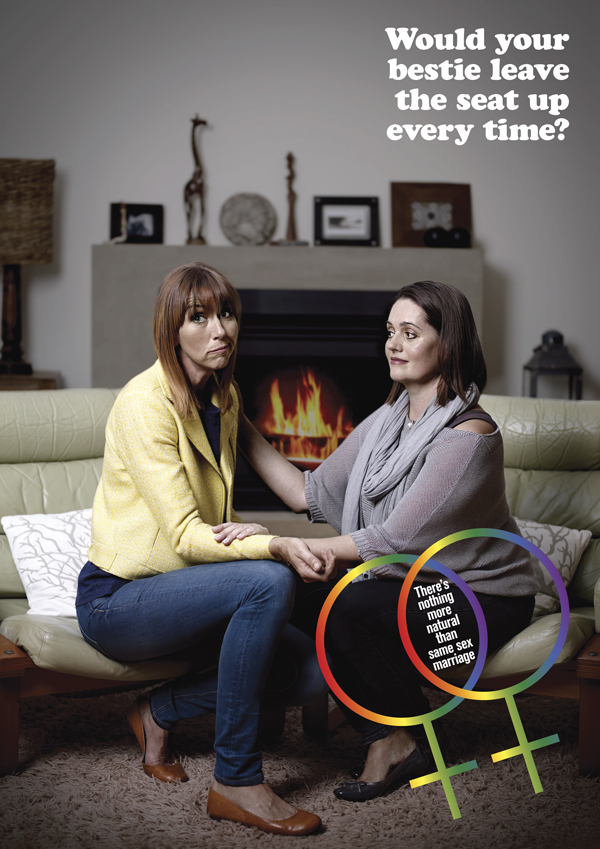 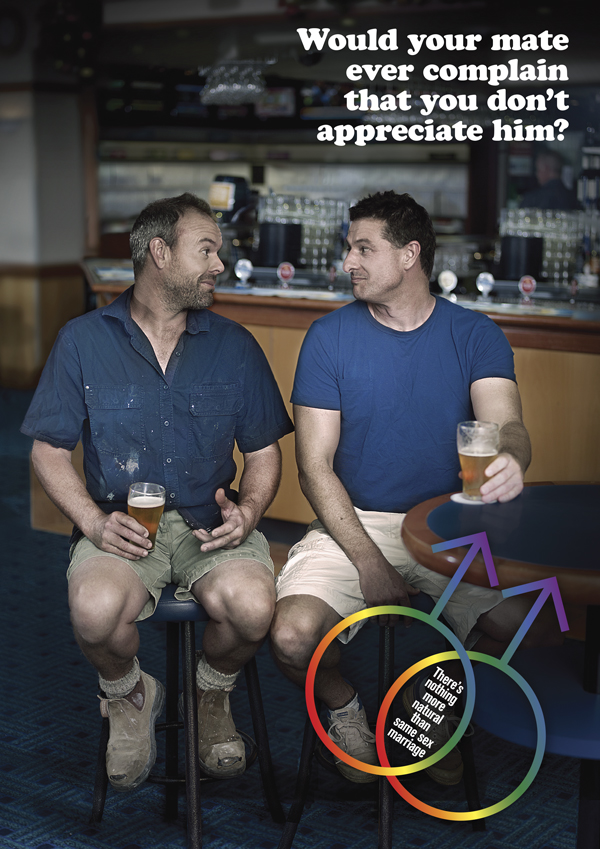 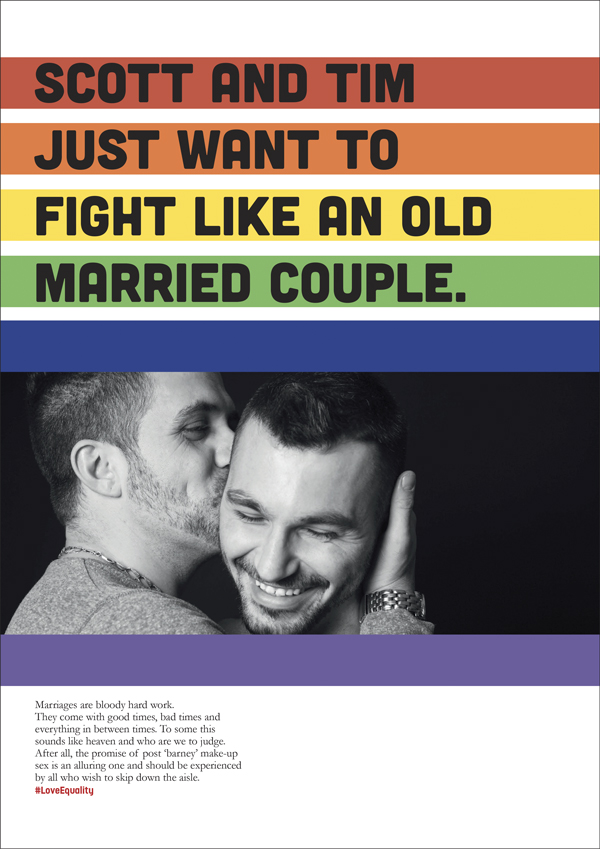 BOHEMIA “ADVANCE AUSTRALIA FAIR” AND “DID YOU MEAN?” 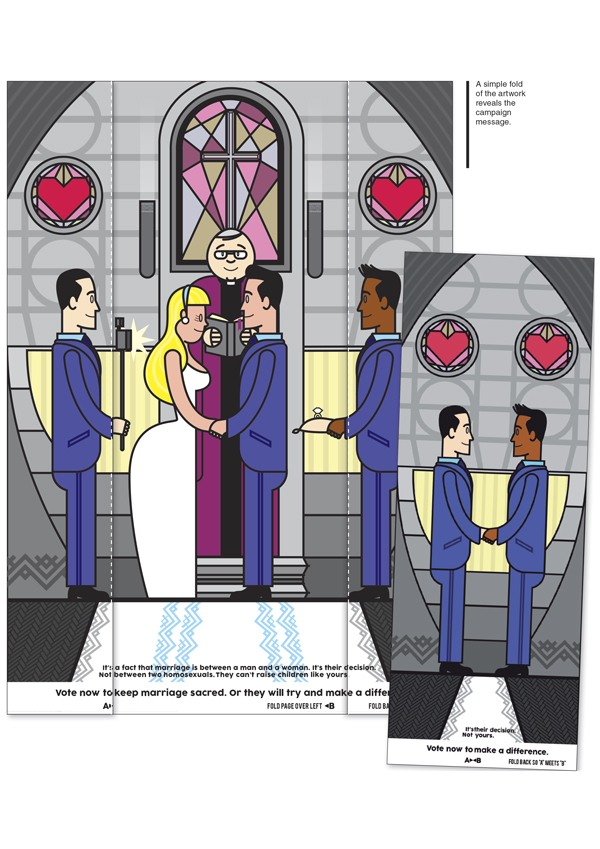 Check out our other mock brief from The Annual: the digital detox is a thing.