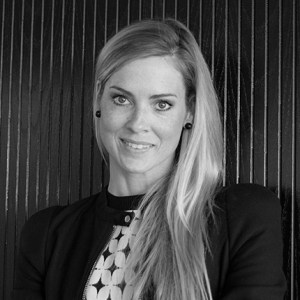 AdNews understands Deutsch-Burley resigned in August this year to former CEO Ben Lilley, prior to the appointment of Nicole Taylor.

Deutsch-Burley has been in the managing director role since October 2017, promoted to to replace Adrian Mills. She's been at the agency since 2015, also holding roles at Y&R and Wunderman.

The search for a new managing director has been completed with several top execs in the market approached to fill the job.

McCann has been undergoing a radical transformation across both its Sydney and Melbourne offices in a bid to make the Australian business as revered as its New York counterpart.

Taylor, who has been in the role for less than two months, outlined her bold plans for the agency in an in-depth interview with AdNews. You can read her thoughts here.

In this week's edition of the AdNews podcast, the news team discussed McCann's overhaul as well as Paul Brooks departure from Carat and discussed streaming with Stan CEO Mike Sneesby. Listen to it here.