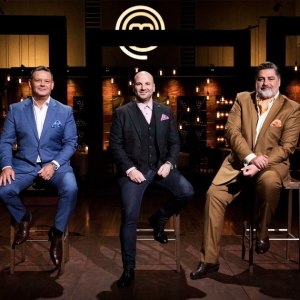 MasterChef made its season debut to an audience of 890,000 viewers last night, down on last year's audience of over one million.

The Ten show came in second behind Nine's The Voice, which pipped MasterChef to the post by 59,000 viewers, drawing an audience of 949,000.

Seven's renovation program House Rules also premiered last night to a significantly lower audience than the year prior (986,190 total individuals), with the total number of viewers reaching just over 600,000, a 38.4% drop off.

Seven was quick to defend the numbers, pointing out that the 2017 premiere of the show aired on a Sunday evening between the news and the final of MKR. The network indicated this was a big factor in the shift in viewers.

It’s second episode from 2017, which aired on a Monday night after MKR concluded, drew in an audience of 605,000, which was more in-line with the numbers from last night's premiere.

Despite the lower than expected viewership, Network Ten and Multi Channel Network (MCN) revealed they had secured a record number of partners for MasterChef Australia’s tenth season, which this year features celebrity chef Gordon Ramsay for the first time.

Other partners for 2018 include Ardmona, Canstar, SATC and Swisse Wellness