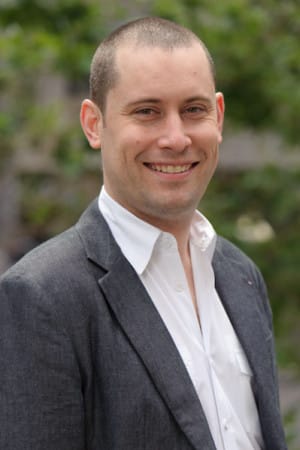 Chief operating officer of the Mamamia Women's Network, Marc Barnett, has exited the publisher after just seven months in the role.

Barnett took on the role in January after departing Mi9 last November, over what was rumoured to be tensions with with the management regime at Nine Entertainment Co and the direction it wanted to take the online publisher.

AdNews understands that his decision to leave the MWN was a mutual one. It is thought that the cultural shift of joining a small, new media publisher from a much bigger organisation could be a reason behind the split.

The publisher has been expanding rapidly, with Mamamia scouting for a US editor to expand the business overseas, as well as hunting for a programmatic coordinator for the business locally.

The business has recently taken full control over its parenting site, iVillage, as well as launching its site aimed at women over 40, Debrief Daily this year.